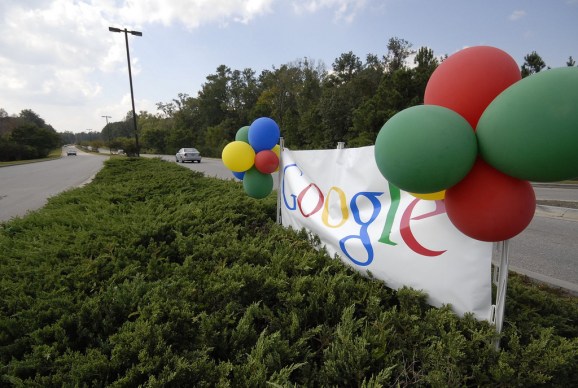 Google put up with lots of criticism after discontinuing its Google Reader service last year, but at least the move has ended up leading a different RSS reader, Feedly, to become a bigger customer of Google’s growing public cloud.

It wasn’t that direct. See, Feedly went down multiple times after Google announced it would shut down Reader, and this is when the startup’s engineers decided to change its infrastructure. It chose Google App Engine, a platform-as-a-service (PaaS), to handle all static content.

Since then, Feedly has leaned more heavily on Google App Engine, and now it’s exploring the use of other Google cloud services, like the BigQuery service for asking questions of large data sets. And more usage could follow.

Sure, Feedly is just one company, but its growing use of Google cloud resources could amount to the leading edge of a trend of Google App Engine serving as an on-ramp to the more customizable Google Compute Engine, Google’s answer to Amazon Web Services’ fundamental and widely used EC2 infrastructure-as-a-service (IaaS).

Best Buy, Snapchat, Ubisoft, and other companies also use App Engine, but Google has been slow to name companies that have started using its Compute Engine since it became generally available in December, as VentureBeat has reported. Perhaps the Google App Engine could hold the key to market adoption for the Compute Engine.

Many cloud industry folk believe in the long-term potential of Google Compute Engine, but at this point they feel that its time has not yet come. Announcements like price cuts and newly announced features show that Google is moving in a good direction, but it still must play catch-up with more mature IaaS offerings on certain fronts, like the number of data centers around the world from which services are available.

What could help, though, is the emergence of more cases similar to Feedly’s increasing use.

Feedly now processes 3.5 TB worth of images per day on Google App Engine, about twice as much as it did last May, Devaux said.

In a blog post that Google plans to publish online later today, Devaux explains that the company now uses App Engine as “a dynamic content delivery network (CDN) for all static content in Feedly as well as to serve formatted images displayed in the app or desktop.”

Getting those images to show up instantly on screens for all users around the world is important to Feedly.

Now the question is how many other pieces Feedly could offload to Google’s cloud and move out of its space at two California colocation facilities.

In the future, Catone said, as Google gets better at supporting the Hadoop open-source software for storing lots of different kinds of data, Feedly probably will consider moving “all or part of that process to a more standard cloud.”