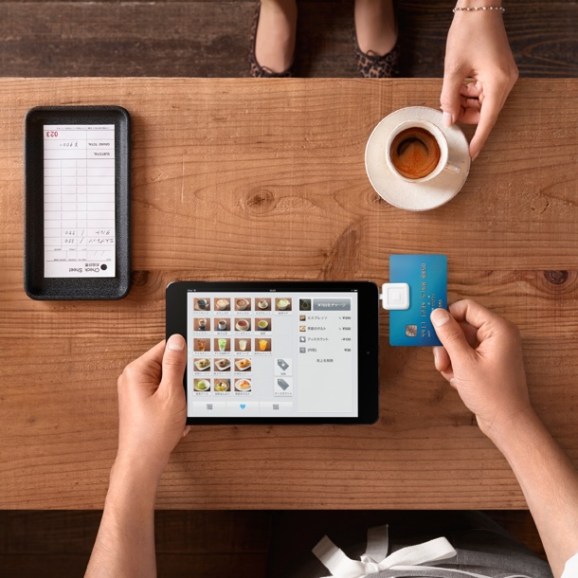 Reality may be setting in for mobile payments darling Square.

The company, best known for its credit card reader for smartphones, reportedly lost $100 million in 2013, the Wall Street Journal reports. The company has also burned through more than half of its $340 million in funding and recently took on between $100 million and $200 million worth of credit (which could either be a wise financial move or a sign of desperation), sources told the paper.

The WSJ also reports that Square and Google recently held acquisition talks — but representatives from both companies were quick to deny that.

“We are not, nor have we ever been in acquisition talks with Google,” Square communications head Aaron Zamost wrote on Twitter last night. “And while we appreciate that Square may be an attractive target, we have never seriously considered selling to anyone or been in any talks to do so.”

Of course, Zamost’s statement doesn’t mean Square has never held informal talks with potential acquirers. The WSJ notes that the company discussed the idea of a takeover informally with Apple and eBay a few years ago. With major deals like Facebook’s $2 billion purchase of Oculus VR occurring over a private dinner at CEO Mark Zuckerberg’s home, it’s getting difficult to tell where the line should be drawn between informal and formal talks in the tech world.

Square brought in around $550 million in revenue after processing more than $20 billion worth of transactions last year, sources told the WSJ. The company normally charges a 2.75 percent fee for credit card transactions through its reader, but around 80 percent of that goes towards payment networks and other fees necessary to run its service.

Square has also moved away from its core credit card reader product with new offerings like Square Cash, which lets consumers easily send cash over email, and Square Wallet, a digital wallet that handles payments without the need to swipe a credit card. But it’s unclear if consumers are actually flocking to these new services (Square’s card reader currently has around 1 million active users).

A 2012 deal with Starbucks, which had Square take over Starbucks’ payment processing in stores (on top of a $25 million investment from the coffee chain), ultimately led to a loss of around $20 million last year, the WSJ’s sources said.

Aside from PayPal, which is investing heavily in just about every aspect of digital payments, Square doesn’t have many direct competitors. But unless the company figures out a way to sustain its business without a constant influx of new cash, or finds a wealthy suitor, it may end up destroying itself.