Can you name a movie just by looking at a fragment of a scene? Then you may want to play HollywoodPlayer, the new Facebook game that offers a bunch of movie-themed puzzles, trivia challenges, movie clips, and iconic film images.

The social game debuted last week for film buffs and casual players alike, and it is part of a series of movie-related titles that have been played more than 100 million times. Film companies Sony and Universal will begin promoting it this week in an effort to drive more engagement for their own movies, said chief executive Dave Long of Exponential Entertainment, the creator of the game, in an interview with GamesBeat. Long’s Seattle-based company was the first winner of our Who’s Got Game game startup contest back in 2009.

HollywoodPlayer is a social game that includes a bunch of minigames. It has a meta game world where you can earn virtual coins or purchase them with real money to advance further in the meta game. If you accumulate enough coins and high scores in the games, you can win movie tickets, get access to scenes from your favorite films, and unlock more games.

The games are meant to be fun for movie fans, who want to show off their knowledge. But they’re also a form of marketing. Players can discover new movies coming soon to theaters or learn what their friends like. HollywoodPlayer is loaded with hundreds of movie clips from films and lots of iconic film images. The list includes Universal Pictures titles such as Bridesmaids and Sony Pictures’ Ghostbusters.

“We’ve created an immersive and continually evolving game with something for every kind of movie fan and every kind of player,” said Long. “Each player chooses their own path and essentially their own game as they progress through the HollywoodPlayer world by selecting from their favorite iconic movie items. Each item opens up new adventures with new games, activities and challenges to play on their own or with friends.” 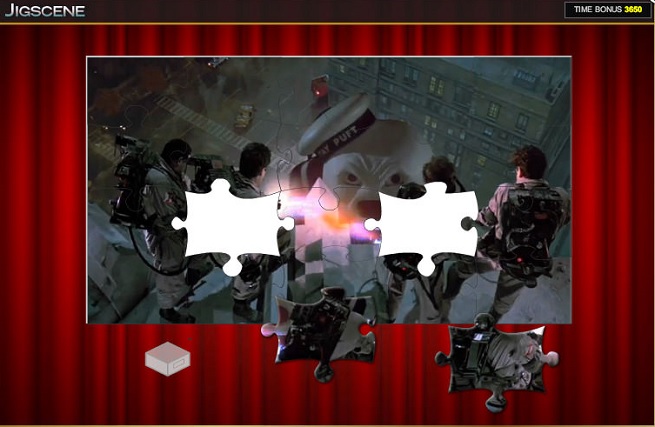 I checked out a few of the minigames on the main page, which has trailers for Captain America: Winter Soldier and Godzilla. In Double Exposure, you get to glance at two seemingly identical pictures. But you have to pick out the differences among them before the time runs out. In Movie Match-Up Mania, you play a game of memory concentration, matching images from movies. With the Daily Bonus Reel, you can spin to watch classic clips and earn coins. More games are coming soon.

“We’ve found that sharing one-liners from films is a great way to interact socially with friends,” Long said.

Long previously created the blockbuster DVD game series Scene It?, which sold more than 25 million copies before Paramount Pictures acquired it. He started Exponential Entertainment in 2008 and created movie-related Flash games for the Web. Exponential followed up last year with the mobile game Movie Pong, which challenges friends to see who can identify movie scenes and recognize popular movie quotes the fastest. Movie Pong is in the top ten trivia titles in the Apple iTunes App Store.

Those games have been played more than 100 million times on portals such as MSN Games, Long said. Exponential also made money by creating arcade games on movie company web sites.

HollywoodPlayer has access to film clips from Universal and Sony Pictures Entertainment. Long said that the movie companies have found that the games increase engagement with their film properties and generate new downloads. Exponential makes money via affiliate-revenue programs when someone purchases a new movie after playing a game.

Long said he is looking into new opportunities to repurpose the games, such as making Bollywood trivia games. Exponential has raised $4.7 million to date from angel investors, and it is seeking a new round of funding now. Exponential has eight employees. A mobile edition of HollywoodPlayer is in the works and it could be out by the end of the year. 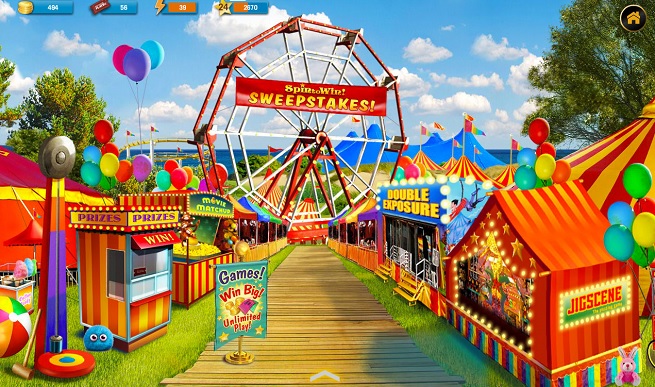