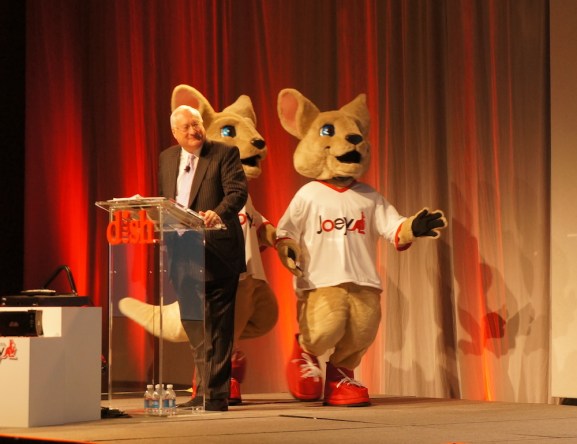 Dish is expected to roll out a new Internet-based TV subscription service this summer, reports Bloomberg.

The offering would allow people across the U.S. to sign up for a linear TV service that’s delivered online rather than through a satellite dish. If the report is true, the long-rumored Internet TV service would make sense considering the deal Dish made earlier this year to stream all Disney-owned TV stations such as ABC, ESPN, and DisneyXD.

Dish has already spoken with several media companies about adding channels to the service, according to the report. Some of those include NBCUniversal, CBS, A&E, and Turner Broadcasting. The service is said to cost between $20 and $30 per month and will compete with streaming providers like Netflix and Hulu.