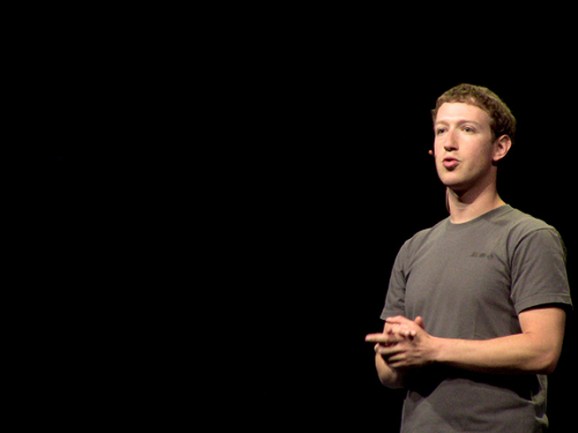 Alongside its impressive first quarter earnings for 2014, Facebook saw solid mobile user growth: the company hit 1.01 billion mobile monthly active users this quarter — up from 945 million at the end of December last year.

That 65 million-user jump continues Facebook’s aggressive mobile expansion plans. The company’s mobile growth rate over the past four months, however, is not as strong as it has been in the past. Facebook jumped from 874 million mobile monthly active users at the end of Q3 2013 to 945 million on December 31st — up by 71 million. This suggests that although Facebook isn’t struggling to retain users, growth is slowing down a bit.

Compared to Facebook’s Q1 2013, the company’s monthly mobile active users are up 34% year-over-year.

As for Facebook’s Q1 revenue, the company soared past analyst expectations with $2.50 billion in revenue.