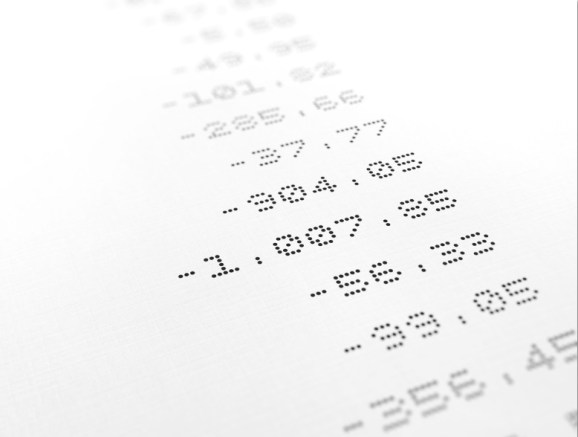 After almost three weeks of heated debate, palace intrigue, semantic suggestions, and false starts, the Senate Judiciary Committee left for April Recess on the doorstep of an historic deal to curb the scurrilous practices of patent trolls.

The prospective deal, spearheaded by Senator Charles Schumer (D-NY) and Senator John Cornyn (R-TX), provides the clearest hope yet for real improvement before this fall’s midterm elections. While we praise Sen. Schumer and Sen. Cornyn for their effort this far, we also want to make sure that their Senatorial colleagues have not lost the momentum over the holiday, and are able to seal this deal after they return on Monday.

To that end, and inspired by the opening of baseball season, here are some key patent troll stats to keep in mind:

The “most litigated” (8x or more) NPE (non-practicing entity) patents lose more than 90% of the time in court (Allison, Walker, Lemley)

62% of surveyed companies with revenues at or below $100,000 reported that a patent troll had a detrimental effect on their business (Chien)

And with all that, here’s the kicker: The U.S. economy has lost $1.1 billion (based on 2011 figures) due to inaction on the issue during the Senate’s two week recess.

If all that wasn’t bad enough, it’s also worth noting that these statistics are already woefully outdated and the problem is only getting worse. The House has acted, the President has said he will sign a good bill into law, so now it’s up to the Senate to seal a good deal and move a good bill forward.

To ensure continued progress on this front, you can call and tweet your Senator while they’re at home. We’ve retargeted our fixpatents.org campaign to call state offices, so if you have a few minutes over the next few days, remind your elected Senator that when they come back to Washington, it’s time to #fixpatents.

Michael McGeary is the cofounder and political director at Engine, a San Francisco-based research foundation working with startups and government to create better public policy. He cowrote this article with Eva Arevuo, Engine’s communications manager.