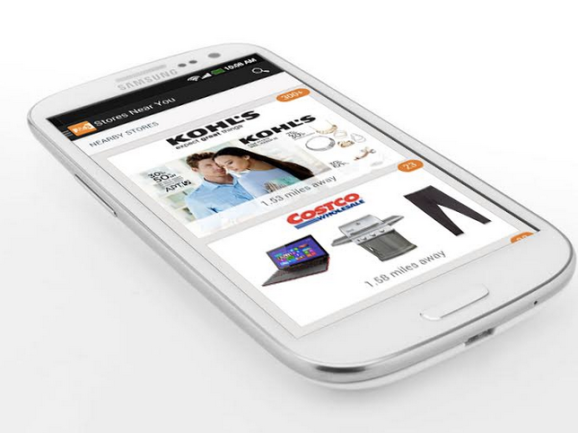 Wanderful Media, a company that partners with major American newspaper companies to bring online their Sunday circulars — the flyers, deals, and coupons you find inside newspapers — continues to rustle up money.

The Los Gatos, Calif. startup said Monday it has raised $14.5 million in additional funding, bringing its total to more than $50 million. This is the fourth round of backing in less than two years.

The company says it powers the shopping sections of newspapers in 250 markets, including the San Francisco Chronicle. It says it features offers from more than 400 retailers at more than 150,000 store locations across the country. It estimates the traditional print ad circular market is worth $4 billion.