Companies could save up to 90 percent on purchases of Microsoft Office apps by better tracking if and how employees are using them. A new study by application usage analytics company SoftWatch says that most employees hardly use these apps.

“The 80/20 rule applies here,” SoftWatch co-CEO Uri Arad told me last week. “About 80 percent of people don’t really use Office applications in a sophisticated way — some never open the applications, some only view documents, and some only do light editing.” 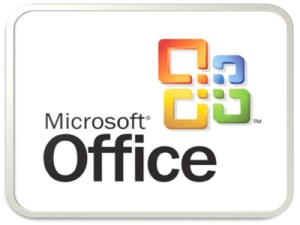 SoftWatch is sort of like a Flurry, but for desktop apps. It sits on corporate PCs, analyzing what apps you’re using, how often you use them, and how you’re using them. SoftWatch is currently applying the technology to tell 42 beta user companies with over 150,000 employees what apps their people are using and which the company may have wasted money to purchase.

Of course, SoftWatch has a vested interest in companies deciding to transition off Office: It offers a service that helps enterprises transition to Google Apps.

The company’s technology works by helping companies segment their users into heavy and light users. The tool can then provide insight to guide future license purchases, continuing to keep some users on Office Pro, moving other light users to Office Standard, and transitioning some right off of Office completely, Arad said.

The first use case Tel Aviv-based SoftWatch is applying its technology to is corporate usage of Microsoft Office apps, but it is applicable to any desktop app — and any cloud app. Which means that all vendors of enterprise apps should be on alert that IT departments could be watching to see if their expensive purchases are being appropriately used. That’s as true of Salesforce.com as it is of Adobe Photoshop.

“About 80 percent of licenses are not used in an organization today,” Arad told me. “At a later stage, we’ll be able to optimize all your software purchases and usage, from Adobe, SAP, and other companies.”

The savings for corporations willing to make changes could be significant. 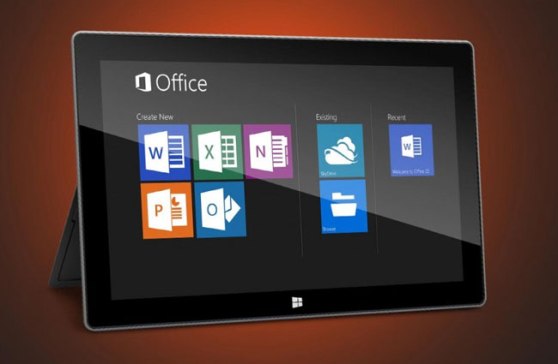 “If they are willing to move to Google Apps, we’ll probably slash their Microsoft spending by 70-80 percent,” he said of companies with large Office license agreements. “Even if they stay with Microsoft, we will save them at least 20-30 percent by applying some more intelligent usage practices.”

At a license cost of $200 annually, with corporate volume discounts, you’re talking $1 an hour. Microsoft could argue that’s a cheap price to pay for its full suite of office productivity apps. And the opportunity cost of not being able to do the one big thing you need done today because your software can’t handle the need feature could easily be hundreds if not thousands of dollars.

Which means every enterprise will need to make its own cost/benefit analysis on what software to keep.

The benefit of SoftWatch, of course, is that now they have actual data to base that decision on.