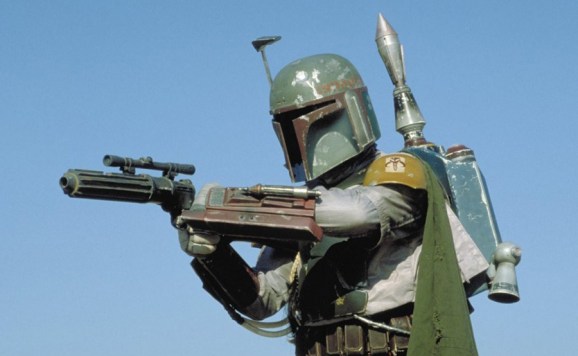 The battle against Airbnb is heating up with a group of influential San Franciscans preparing an aggressive city ballot initiative against the home-sharing service.

One of the initiative’s architects, former planning commissioner Doug Engmann, says that each neighborhood would decide if and how it will permit residents to rent out their homes. The most controversial of the potential provisions, however, would be to financially reward citizens for snitching on their neighbors who violate the law.

“The city’s not enforcing its own law,” Engmann told VentureBeat today. “The private right of action has always been a way in the United States that people can get their laws enforced when their government doesn’t want to enforce their laws.”

While the language of the proposal isn’t available yet, Engmann says it will likely match existing city law that rewards citizens for alerting authorities to illegal activity.

The current San Francisco law related to short-term rentals is squishy — and the ambiguity is causing the worst kinds of problems. The city is suing five property owners who have allegedly evicted their tenants for renting out their units on Airbnb.

This follows a counter-proposal to legalize Airbnb, which has collected more than 26,000 signatures and has support from political action group Peers.

Engmann said pro-Airbnb laws would effectively zone the entire city for short-term rentals, but it should be up to neighborhoods, not individual renters.

Airbnb countered with a call to rally in front of Civic Center — the city’s governmental hub — today, sending notices to San Francisco customers.

“Right now, it’s totally unregulated, and the law is being violated,” Engmann said. “I have a real problem with businesses that basically build a revenue model on encouraging their hosts to do illegal activities — that’s basically what Airbnb’s business model is.”

So, in essence, a group of powerful San Franciscans are proposing a direct democratic initiative that would create bounty hunters against new residents renting their homes to strangers, all of whom belong to a multimillion dollar Internet economy that encourages netizens to share — or make money from — private resources.

I love San Francisco. I just love this city and all its craziness.