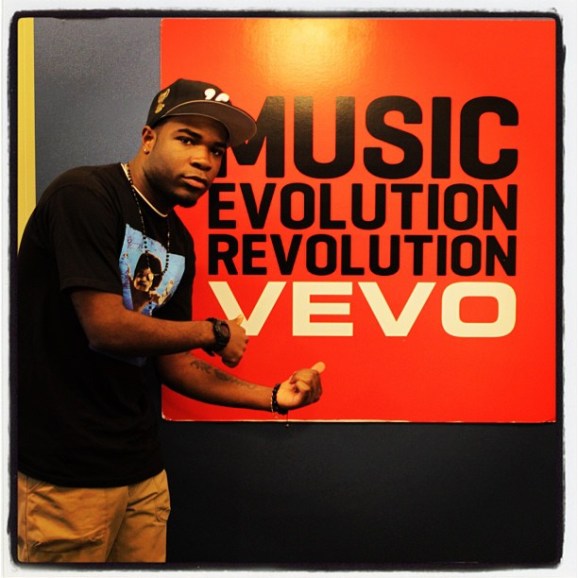 The owners of popular music video service Vevo are mulling plans to put it up for sale, reports Bloomberg.

Vevo, whose co-owners include Universal Music Group, Sony Music, and Abu Dhabi Media, is seen as a vastly important service for Google’s YouTube, and it’s undoubtedly part of the reason Google thinks consumers would be interested in a YouTube-branded music service.

But in terms of growth, Vevo’s owners would like additional investors before going forward, Vevo CEO Rio Caraeff told Bloomberg in a previous interview. Investors would make sense considering that Vevo has plenty of room to expand into international markets, but it could also be the reason to sell the service to someone with access to greater resources.

Vevo is reportedly close to hiring Goldman Sachs to explore options of a sale, according to Bloomberg’s source — meaning we still don’t know if a sale is definitely going to happen. Potential buyers may include DreamWorks Animation, Liberty Media Group, and the new joint-venture fund launched by AT&T and Chernin Group earlier this month.