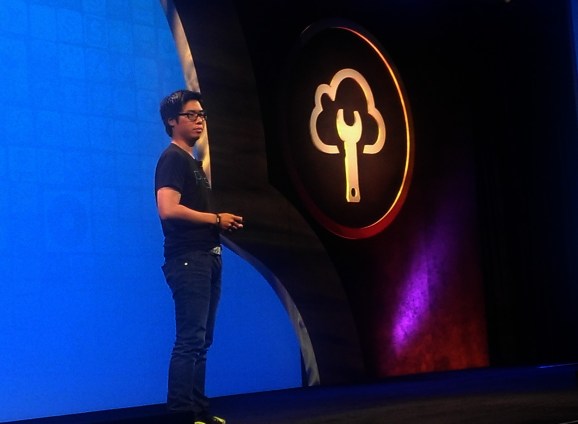 As Parse chief Ilya Sukhar said onstage today, many users are offline by default. And if your app only works with an Internet connection, you’re missing out on those people — and any revenue they generate for you.

Parse is launching an offline data store, which will enable Parse apps to function while the end user isn’t connected to any networks.

Today, the service has added growth dashboard. “It tells you how you’re doing — are people coming in the door?” said Sukhar. There’s also a handy retention graph feature.

Also today, Sukahr said, devs can get unlimited Parse Core service for up to 30 requests per second, unlimited push notifications for up to a million recipients, and unlimited data points for its analytics services.