Lionsgate, the film studio that has made The Hunger Games and Divergent movies, has hired digital media entrepreneur Peter Levin to lead a new division that will invest in or make games. 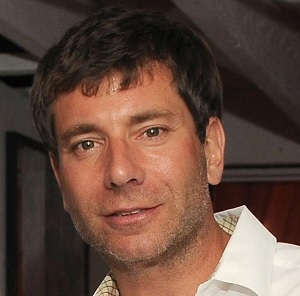 Above: Peter Levin of Lionsgate

Levin will be president of interactive ventures and games and will report to Lionsgate chief executive Jon Feltheimer. The appointment is another sign that games are becoming a critical way for entertainment companies to make money from their intellectual properties.

Publicly traded Lionsgate owns a number of properties that could be turned into games. Those include The Hunger Games film series, the hit sci-fi film Divergent, Twilight, The Expendables, and a number of others.

“We are jumping into the strategic investment in the games space,” Levin said in an interview with GamesBeat. “I am fired up. It’s a very entrepreneurial company. And it’s a great brand.”

Lionsgate is moving into dangerous and competitive territory. Movie companies have long tried to develop game businesses. Warner Bros. has succeeded in creating successful Batman games, but Disney recently laid off hundreds of employees as it tried to make its game division more profitable. That was even after Disney bought mobile game maker Tapulous and social game maker Playdom — the latter at a cost of up to $763.2 million.

Levin said he is aware that half-hearted forays into games don’t work.

“You have to have some street cred and know what you’re doing,” he said. “My goal is to put some unique partnerships and relationships together. You can’t map one strategy in games across a portfolio of IP.”

Levin said all of the options for expanding into games are available. Those include investing in game startups, commissioning games by outside studios, incubation of new properties, investment in existing games and digital media vehicles, and leveraging Lionsgate’s franchises in games. 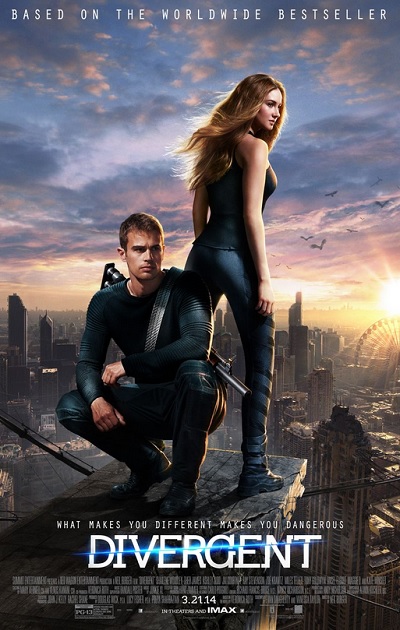 Levin most recently served as CEO and cofounder of Nerdist Industries, a multiplatform digital entertainment channel. He was also executive advisor to Japanese media mogul Yoshimoto Kogyo. He invested in Rovio Entertainment, maker of the Angry Birds franchise. He started his career as a corporate advisor at Creative Artists Agency, and he worked in the corporate and strategic planning groups at Disney. At Lynx Technologies, he invested in early stage companies such as Applied Semantics (sold to Google), Gamespy Industries (sold to IGN), Ask.com (sold to IAC), and Atom Entertainment (sold to Viacom).

“Peter is a perfect fit for our entrepreneurial culture, and he is ideally qualified to lead the continued growth of our content business into the video game space and other interactive digital ventures,” said Lionsgate’s Feltheimer. “Gaming has become one of the most explosive growth areas of the content business, and Peter’s mandate will be to build a portfolio of premium digital properties as we expand our leadership in films and television programming into digital content as well.”

“The relationship that game creators have with their customers is more intimate than any that exist,” Levin said.

“I’ve known Jon Feltheimer for many years, and the chance to become part of one of the most entrepreneurial, dynamic, and visionary studios in the world is impossible to pass up,” said Levin. “As the home of intellectual property like The Hunger Games, Twilight, and Divergent franchises and a diversified portfolio of television programming, Lionsgate’s opportunities to extend its leadership and innovation into the gaming space and other interactive platforms is limitless.”

Lionsgate has 34 television shows on 22 networks, including Emmy Award-winning Mad Men and Nurse Jackie, the comedy Anger Management, the network series Nashville, the syndication success The Wendy Williams Show, and the critically-acclaimed series Orange is the New Black.

Film properties include The Hunger Games and The Hunger Games: Catching Fire; Divergent; Now You See Me; Kevin Hart: Let Me Explain; Warm Bodies; The Expendables 2; The Possession; Sinister; Mud; and Instructions Not Included, the highest-grossing Spanish-language film ever released in the U.S. Lionsgate has 15,000 properties in its library.

Lionsgate has done some game licensing deals in the past, but nothing on the scale that Levin is thinking about. He is considering social, mobile, online, console, and even virtual reality gaming.

“The engagement metrics are so phenomenal in mobile and tablets,” Levin said. “Marrying that with great IP and a narrative could be a real interesting proposition, like what Kabam has done with The Hobbit” mobile game.

Levin has agreed to speak at our annual GamesBeat 2014 conference in September.