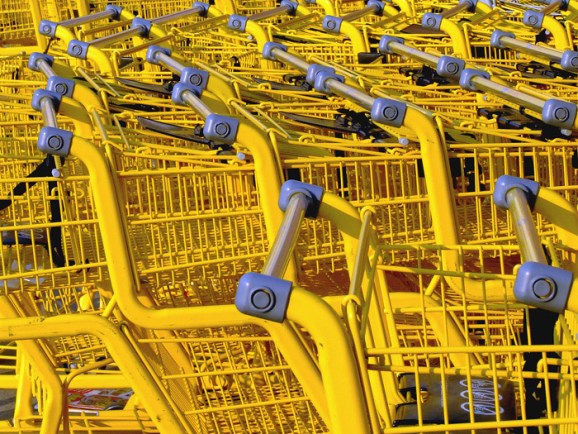 You might think it’d be hard to find a corporate investment that pays back almost a 30 percent return but still doesn’t seem worth the effort.

At least at midpoint — we’re still accepting submissions — it’s clear that most companies are getting positive ROI from marketing automation but still aren’t quite sure they’d do it again if they had the chance to start over.

The average ROI from implementing marketing automation, according to our survey respondents, is 27.8 percent. Almost every single company of the 83 surveyed so far reported positive ROI, with four of them reporting massive 150 percent increases in revenue.

But when we asked whether their investment in marketing automation was worth it, 42 percent said they were “not sure.” Another 7.2 percent responded with a flat out “no.” Only 48 percent of respondents confidently answered in the affirmative.

We’re still investigating the causes and following up with companies to learn more, including what’s different about companies that do say marketing automation is worth it versus those that don’t — and we’ll release that in our report.

Some clues, however, can be found in the fact that many companies really didn’t understand how challenging their particular system would be to run, what kinds of skills they needed, and how much content they would like to produce to feed the machine.

1,000 marketers told us what works and what doesn’t in marketing automation.

And others were circumspect about revenue growth attribution.

Some, however, were all positive:

“We have seen a 180 percent increase in revenue since implementing marketing automation,” one respondent reported. And another credited one automation strategy in particular for his company’s growth:

“We have primarily seen an increase in our existing customer base after we started them on follow along campaigns.”

The survey continues. If you’re implementing marketing automation, let us know what kind of ROI you’re achieving with whatever tool you’re using.