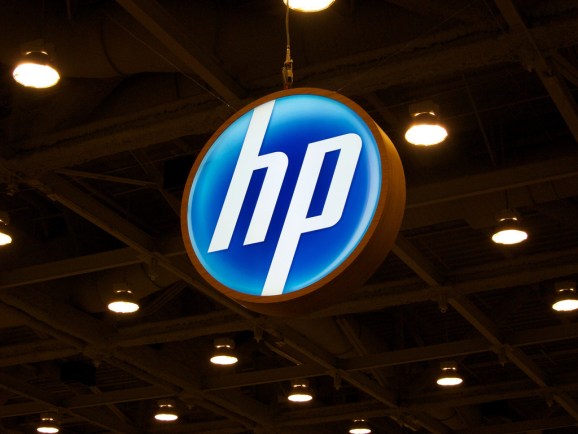 If you want headlines, just commit $1 billion to something.

IBM has done that again and again, and Cisco did it in March. Now HP is running that play, attempting to grab attention in the world of OpenStack, that open-source software for implementing clouds in data centers.

Aside from just saying it would put more than $1 billion toward research and development, engineering, professional services, and international expansion (even if it’s taking the money from “existing funds”), HP is coming out with its own editions of OpenStack, releasing a new Cloud Foundry-based platform-as-a-service (PaaS) and announced plans to protect certain customers from Open-Stack-related patent infringement claims.

All the new stuff falls under a new name — Helion. Critics call it marketing, with no proof of value. But less judgmental types describe Helion a potential turning point, where HP becomes more of a go-to OpenStack company, with lots of deployment options.

In comparison with other companies that have been introducing products based on OpenStack, HP could have more of a leg up now — at least when you think about what’s available.

A whole lot of stuff

HP offers an OpenStack-based public cloud, making it easy for companies to move applications from their onsite data centers to HP’s own cloud infrastructure whenever they want. HP has managed private cloud services, too.

HP sells the raw compute, storage, and networking hardware on which companies can launch clouds — OpenStack or otherwise — in their own facilities. HP now provides professional services to support OpenStack deployments. And now HP will peddle its own free and commercial versions of OpenStack.

Other companies have different bits and pieces of that.

Then you have venture-backed OpenStack software vendors like Mirantis and Piston Cloud, but again, hardware isn’t part of their operations.

So in a sense, today HP has more ways to do OpenStack business than other vendors. That could be good for something.

“I think for HP’s case, at least, what they’re banking on is highlighting its breadth of products and services,” Al Sadowski, a research director at 451 Research covering Internet infrastructure services, said in an interview with VentureBeat.

And the commercial version of HP’s OpenStack distribution can work at scale. Sadowski heard HP has tested it on 1,000 servers and 40,000 virtual machines running on those physical servers.

Those are plusses. But now it’s a matter of what customers actually think, and what deals HP will be able to close.

“Execution is the key,” Sadowski said.

If things go right, OpenStack could be good to HP. As Wikibon analyst Stu Miniman pointed out to VentureBeat, less than 5 percent of revenue comes from software. But then again, all this movement could just be a lot of talk — more talk.

“Instead of quietly building on what they have, gradually rolling out incremental improvements, and impressing people by what they do rather than what they say  –or shout/scream, more often … all the puff, fluff, smoke, mirrors, and noise tries to con buyers, analysts, and the competition into believing that HP has, again, invented something amazing. They haven’t. Again,” cloud analyst Paul Miller told VentureBeat in an email.

Miller acknowledged that the Helion story is a good one and even technically sound, But what HP will need to do is stay the course and not announce yet another new cloud strategy in a few months or a year.

“It’s moving in the right direction, trying to become the de-facto standard for an open source platform vs. some of the other ones out there,” Sadowski said.