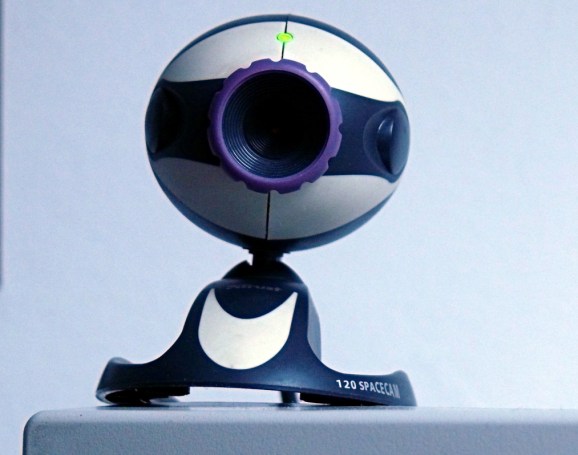 The humble webcam, harbinger of the new sexual revolution

Sexual confidence is up among Americans, so to speak, thanks to tech.

The reason: “An increasingly sexualized use of the Internet,” especially via smartphones and webcams, according to a survey from amorous webcam site Cam4.

Sexual norms and interaction used to be limited to your community, but now, she told us, “No matter what you like, chances are there is at least one other person out there [on the Internet] who also likes it.”

Now widely and easily available through the Internet, adult videos have been seen by a reported 90 percent of men and 60 percent of women.

No longer ‘a replacement’

Over 26 percent of respondents under 35 reported having “had sexual relations via a webcam,” and 48 percent said they’d do so if the opportunity arose. Forty percent of women under 35 said they’d sent photos or videos of themselves, either partially or totally in their natural state.

More than a quarter of men and women under 35 reported they had filmed or photographed amateur adult videos for private use, and another 48 percent — said they would if they could.

Almost a third of men and more than a fifth of women say they have watched a sex show conducted in front of a webcam, such as one that might later “go private” for a fee.

Of course, this survey depicts an Internet and mobile devices before virtual reality, haptic feedback, and 3D imagery becomes commonplace.