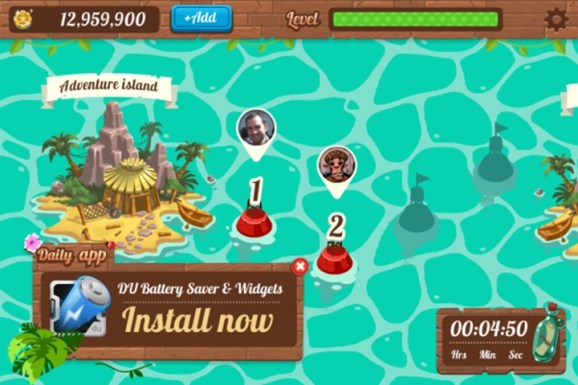 The market for mobile app monetization is fiercely competitive and very fragmented. So the acquisition signals an attempt to consolidate the market into a more manageable list of vendors for mobile app developers. It is a trend that has already been heralded by deals such as the PlayHaven-Kontagent merger (forming the new firm Upsight) and Unity Technologies’ acquisition of mobile app sharing firm Applifier and predictive analytics firm Playnomics.

176 developers with 300 million downloads and $600 million in revenue
told us what makes them the most money.

AppHome, a maker of social apps and games, will give Appnext some capabilities it doesn’t yet have. AppHome built its technology for Appnext’s open-access applications programming interface (API) to create and manage native ads. It also created monetization tools around an app promotion engine. 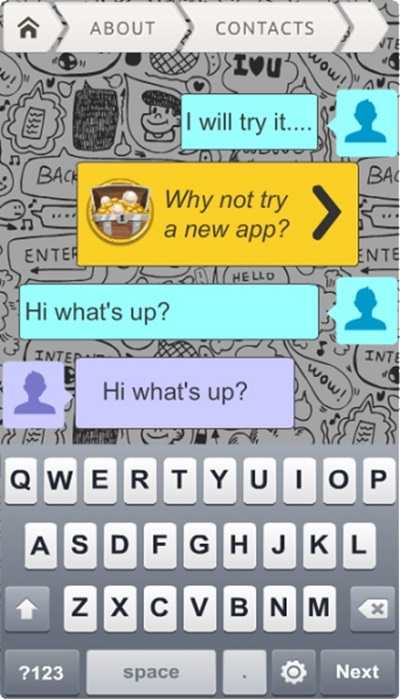 Appnext has 5,000 developers who can benefit from the new promotion engine and native ads, which can increase the revenue earned by developers, partners, and publishers. Appnext’s platform makes it easy for app makers to create native ads that are integrated into an app’s design and user experience. A native ad is one that seems like it is part of an app and is an extension of the app itself. Native ads run by Appnext developers can outperform generic run-of-network ads by 200 percent.

A game developer can create relevant ads that are integrated into a game’s scenery or inside scoreboards or game messages. And ad networks can integrate the Appnext feed of recommended apps to generate revenue for themselves and their publishers.

“Having partnered with AppHome, we grew to appreciate the team and their technology, and felt that bringing them into Appnext made the most strategic sense,” said Elad Natanson, founder of Appnext, in a statement. “It’s AppHome’s technology which lets us create an open access API to our platform, and enable each of our partners to develop unique monetization tools around our app promotion engine. Since we implemented this technology, we have already served over 1B app recommendations through our media partners alone in the last few months.”

The whole idea is to provide developers and partners with tools to manage and accelerate monetization.

Appnext was founded in 2012 and has 20 employees. Its rivals include Chartboost, PlayHaven, Tap4Tap, and LeadBolt. Appnext is self-funded.