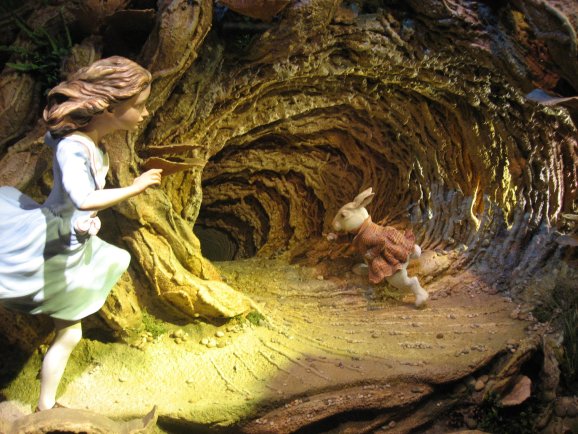 When we started SparkLabs Global, I knew we were diving into pool fraught with risk and uncertainty. There were six founding partners, and half of us didn’t know each other well. How were we going to effectively make decisions?

At the seed stage, typically deals close faster than venture capital investments, so timing is critical. We were spread across London, Tel Aviv, Singapore, Seoul, Silicon Valley, and Chicago, so how were we going to make investment decisions under these conditions? Also, were the economics enough between three full-time partners and three part-time partners?

From last June until when I joined full-time in September 2013, we met in person twice, Skyped numerous times, and emailed hundreds of messages as we worked to kick off the fund while concurrently learning about each other’s preferences and idiosyncrasies. A lack of team chemistry and trust has sunk as many startups as a Series A crunch. We were a startup fund, and this risk weighed the heaviest.

When we launched in October 2013 through press and our personal networks, the response was incredible. It wasn’t simply because we were another pot of gold for entrepreneurs to catch.

Most companies that we were in deep discussions with wanted us as investors because of two primary reasons.

First, all six partners were entrepreneurs. We went through the gates of startup hell and back. We launched companies from concepts on napkins, begged friends and family for money, put our company’s future on credit cards, got rejected by hundreds of investors, shipped good and bad products, and suffered from many failures.

“In prosperity, our friends know us; in adversity, we know our friends.” — John Churton Collins

Second, our global network was better than a pot of gold for many green entrepreneurs. Unlike five years ago when “go global” was more of a catchphrase, today’s entrepreneurs really have a global vision and seek out people who can guide them and execute on these dreams.

Paraphrasing Lewis Carroll, “We’ve done six impossible things before breakfast every day;” and our team really has gone through a set of minor miracles that have allowed us to develop a strong cohesiveness and chemistry.

There have been tense moments and disagreements; but as with any strong team, nothing is taken personally, and the group decision is respected. The tensions will never go away, because they are a part of life and more prevalent since we are striving for excellence.

Our operating mantra is treating entrepreneurs as we would have wanted to be treated during our startup days. We established a goal for startups that are under consideration to provide an answer to them within two to three weeks, if not sooner. We reminded ourselves that a fast “no” is better than a drawn out “no.” As entrepreneurs, we hated the slow “no” or the passive indirect answers.

We prefer to be direct and not sugar-coat our feedback and interactions with entrepreneurs that we meet. Of course, there are varying degrees of diplomacy, depending on the partner, but our team’s objective is to tell the entrepreneurs what we believe they need to hear and know. This is what we would have wanted during our own startups.

We are passionate in what we do. We love building companies and products; we love and hate fundraising; and we love surrounding ourselves with the best people. We were all entrepreneurs who believe in the “pay it forward” culture of Silicon Valley. All this cumulates into our day jobs today, which are all about helping other entrepreneurs and working with them to succeed.

“Individual commitment to a group effort  – that is what makes a team work, a company work, a society work, a civilization work.”  – Vince Lombardi

One common conversation I’ve had over the past eight months is how we couldn’t have done this without all six of us.

We couldn’t have quickly raised our initial capital, created high quality deal flow, and become effective investors adding value to the startups that we invested in.

Call it luck or a blessing, I feel honored to be with this awesome group of professionals and human beings. These are my partners (Net, Frank, John, Jimmy, and Jay) and associates (Eugene and Christine). I’ve grown to respect them more, listen to them more, and enjoy working with them to invest in companies and help these entrepreneurs grow into the world changers they sweat blood and tears to become.

Bernard Moon is cofounder and General Partner at SparkLabs Global Ventures, a new global seed-stage fund, and cofounder of SparkLabs, a startup accelerator in Seoul, Korea. His VentureBeat author page is here.