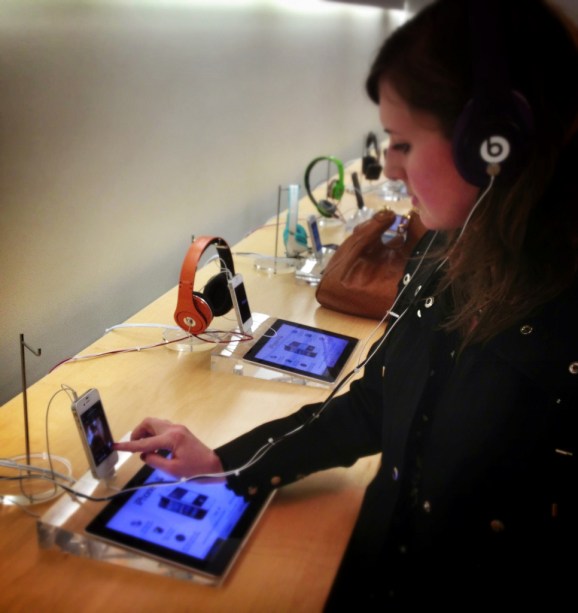 Apple may add Jimmy Iovine and Dr. Dre to its executive team upon completion of its rumored $3.2 billion purchase of Beats Electronics, reports Billboard.

The move would make sense considering that Apple put a high value on marketing. And even though neither Beat’s headphones or streaming service are innovative products, Interscope co-founder Iovine and Dre have been successful in transforming the company into a powerhouse largely though marketing. That is something Apple probably wants integrated within its executive team.

If true, it would add yet another bullet point to the pair’s already-impressive biographies, which also include having their names on the “Jimmy Iovine and Andre Young Academy,” a four-year arts and entrepreneurship degree, at the University of Southern California.

While there’s been no word on exactly what Iovine and Dre will be doing at Apple if the sale does happen, Billboard’s sources state that Iovine would likely assume a role managing all of Apple’s music strategies and relationships — something he’s more than qualified to do.

Billboard’s sources also indicated that an announcement from Apple might be coming soon. Specifically, Apple may make an announcement at its Worldwide Developers Conference a few weeks from now.

Should Dre appear on stage at WWDC, it wouldn’t be the first time he addressed a crowd of Apple fanboys. Dre’s first appearance came in the form of a iChat video congratulating Steve Jobs on the launch of the iPod and iTunes Store years ago.