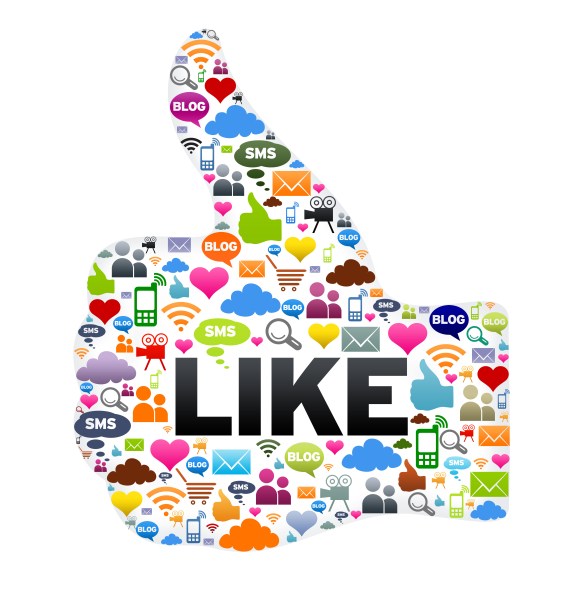 Social media analytics startup Shareablee gives companies and publications (such as our own) marketing data.

Shareablee, founded in 2012, measures social media engagement between users and brands, providing insight into the effectiveness of a particular company’s online marketing efforts. The company’s software also benchmarks performance against competitors and makes its data easy to understand through charts and graphs.

Unlike other services, the startup’s data tracks engagement on individual posts, updating its metrics as the tweets, likes, and comments ramp up.

Now, investors, led by SoftBank Capital, have given the New York-based company $6 million in Series A funding, according to VentureWire’s Lizette Chapman. This brings the company’s total funding to $6.76 million, including seed funding led by Valhalla Partners, who also contributed an undisclosed amount to the Series A round.

One example of the company’s services is found in its Instagram Brand Video Ranking. Comparable to a Nielsen rating, Shareablee determines its rankings by measuring users’ weekly engagement with each brand’s Instagram account.

Shareablee plans on using the funding to develop cross-platform social insights, making it the first company in the industry to do so, according to founder and chief executive officer Tania Yuki. These metrics, Yuki says, will allow companies to understand the true total engagement for their brands across the entire social marketing mix. Shareablee will also use the funds to grow its footprint outside of the U.S.

Shareablee is just the latest social media marketing analysis startup backed by SoftBank. The venture capital fund has been investing heavily in companies that measure marketing through social media activity, such as its $700 million stake in Buddy Media, which was purchased by Salesforce in 2012. SoftBank has also funded similar startups in SocialFlow and CrowdTwist.

SoftBank hopes that more businesses will believe effective social media engagement leads to increased brand awareness and better sales. When that time comes, the venture capital fund’s investments, such as Shareablee, will begin to pay off.