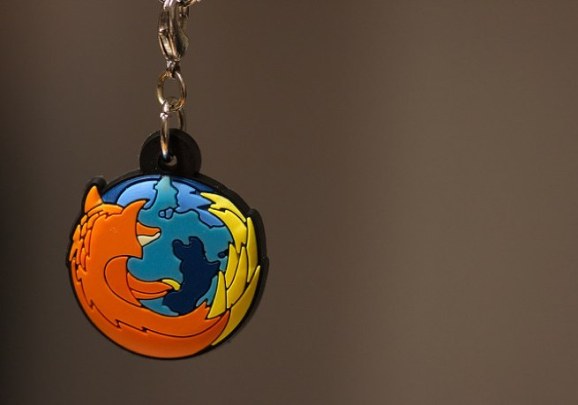 Five years ago, this wouldn’t have happened. We’ll get to why in a moment.

Key to the issue is Adobe Flash and Microsoft Silverlight, two privately developed technologies that enable major content manufacturers — like 20th Century Fox, Sony, and Universal Studios – to distribute content like copyrighted movies online in a controlled fashion. For example, with technologies such as Silverlight, Netflix is able to stream videos online while ensuring the content is not easily downloadable, rippable, or otherwise duplicable for the purposes of illegal file-sharing under aging U.S. copyright laws.

At one point, both Flash and Silverlight were hailed as the future of rich media. That time has passed.

Mozilla just about fell on its own sword in defiance of these new DRM technologies, but today the firm conceded. Mozilla, easily one of the loudest open-source and privacy advocates, decided to implement Adobe-powered DRM technologies — Adobe Access DRM for video and audio — within Firefox.

Mozilla mourned its own actions in a blog post:

We deeply, deeply want to move the industry to a different solution where each one of us remains our own authority over our computers and our lives. We’re engaging on both the content and the technology sides to explore new technologies and welcome everyone who’s interested to work on alternative solutions.

Since Chrome’s rise, Mozilla has hardly any weight to thrown around. Other browser vendors have already signed on for native DRM support, and if Mozilla doesn’t play along, Firefox could gradually become useless for those who watch and listen to streaming video and audio services. Hypothetically, it would mean that webgoers would have to choose between Firefox and Netflix — or Hulu or Spotify.

Firefox doesn’t stand a chance against Game of Thrones.

Mozilla’s temporary solution is to make DRM implementation an option in Firefox. In addition, Mozilla details that it has “surrounded the closed-source portion with an open-source wrapper,” which enables it to “monitor and better understand the scope of activities of the closed-source code.”

While Mozilla appears determined to push against these standards, the writing is on the wall. The company already gave in.