Things are looking pretty grim for Clementine at the beginning of The Walking Dead Episode 3: In Harm’s Way, the latest episode in Telltale Games’ adventure series. The young girl Clem, along with her group of survivors, have been captured by the sinister Bill Carver and forced to work at his fortified compound. Although this episode is not nearly as tense or action-packed as its predecessor, it’s a brutal story that drives home The Walking Dead’s central premise: The biggest threat in a post-apocalyptic world isn’t the zombies — it’s other humans.

Clementine’s evolution as a character

About halfway through the episode, I had a revelation: My Clementine has changed. Standing in a greenhouse, forced to work by Carver’s gang, I (as Clem) had the option to help another character or do my own work. I chose not to help. Up until that moment, I’d always strived to make “good” choices throughout both of The Walking Dead’s seasons. I helped others. I showed mercy. I told the truth. But suddenly, I find myself with a different Clementine, one hardened by her experiences growing up in the apocalypse.

And the amazing thing is that Telltale Games brought me to this point without me even realizing it.

The moral choices presented in Episode 3 feel more nuanced than the usual “Save Person A or Save Person B” options. They touch on themes of compassion, trust, selflessness, and vengeance. They’re decisions that help shape Clementine as a person. By the time the credits rolled, I was surprised to learn that — for the first time — my choices were in the minority. My Clem was less willing to show compassion or trust, but she would still selflessly defend someone she cared about. She was brave when she needed to be, and she wasn’t afraid to make hard decisions. I get the feeling this version of Clementine and Game of Thrones‘ Arya Stark would be BFFs. 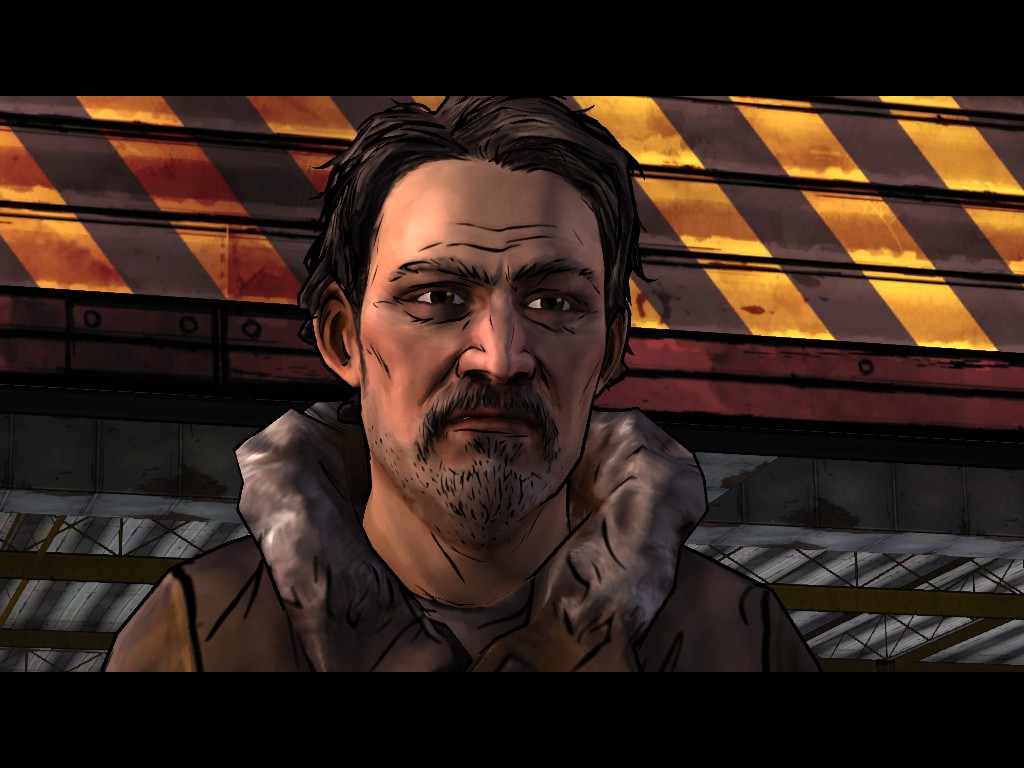 I thought the introduction of Bill Carver in Episode 2 was a wonderfully understated and tense affair. Voiced with quiet menace by actor Michael Madsen, his presence in Clem’s new home managed to be frightening without being violent. That subtlety has gone out the window in Episode 3, along with any doubts about Carver’s intentions. The man is a Grade A psychopath who doles out beatings like they’re Halloween candy, a ruthless leader with a survival-of-the-fittest attitude who makes everyone around him uneasy. Interacting with him is like tip-toeing through a field of landmines — you never know when he’s going to go off (and kill someone). He’s so openly monstrous that he nearly falls into mustache-twirling territory, but Madsen and Telltale’s writers manage to make it work. Carver is an effectively loathsome character, and his inevitable downfall is one of the most gratifying moments of the season.

How much you’ll have to suspend your disbelief

In Episode 1, Clementine had to struggle to get a hammer from a high shelf. By Episode 3, she’s the person who the adults all turn to for help. Despite all of her toughness and growing maturity, Clementine is still a kid, yet she often appears more capable and braver than many of the adults surrounding her. Yes, I know this is a video game and the player, as Clem, is the hero who gets to do all of the cool stuff. But it’s starting to feel a little implausible. 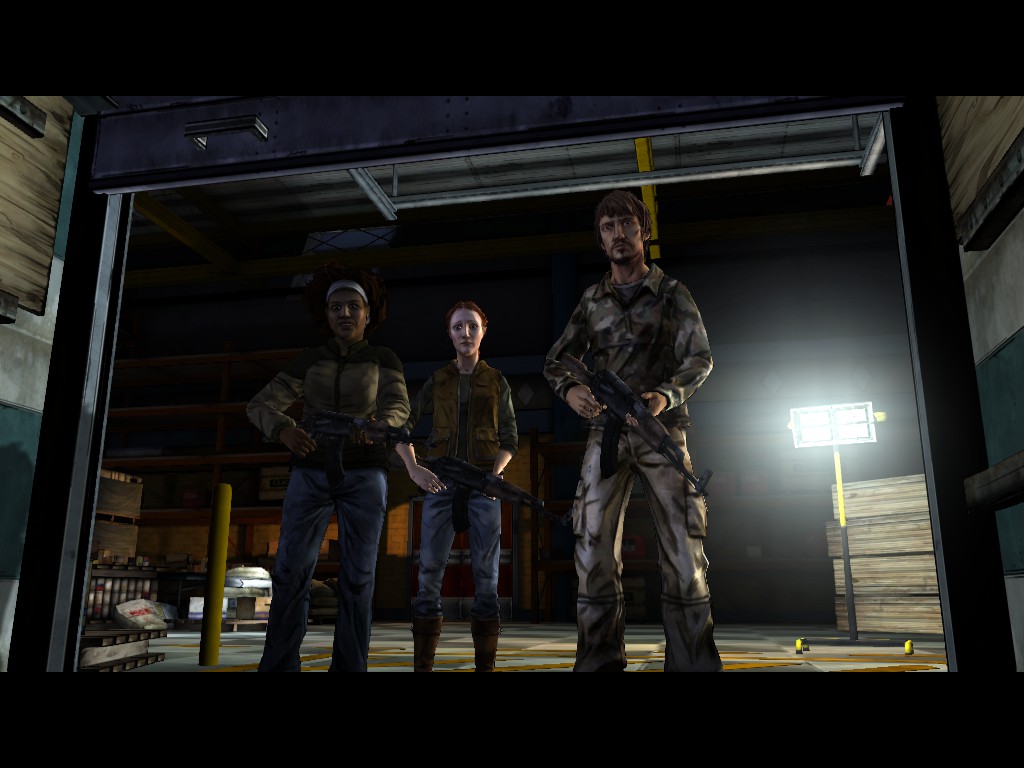 Above: In Harm’s Way is the most violent episode of the season to date.

Although a bit slower paced than its predecessors, In Harm’s Way is probably the most violent entry of the series to date. It introduces intriguing new characters and gives old ones (very brief) screen time. But it’s the progression of Clementine’s character that will keep you invested throughout the short runtime.

The Walking Dead: Season Two Episode Three — In Harms’ Way was released for PC, Mac, and PlayStation 3 on May 13, 2014. It was released on Xbox on May 14, 2014. It comes out on iOS on May 15. The publisher provided GamesBeat with a PC copy of the game for the purpose of this review.

Episode 1: All That Remains
Episode 2: A House Divided