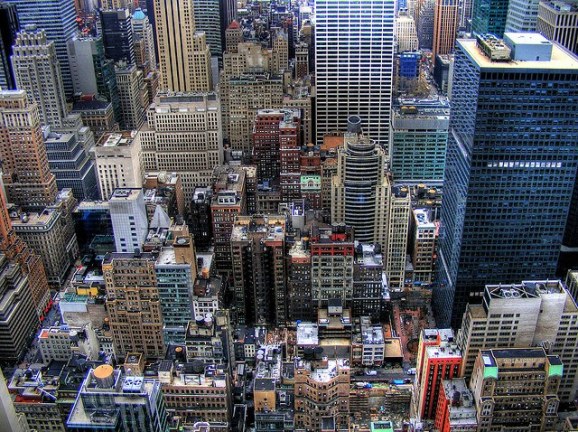 My name is Todd Krizelman, CEO of MediaRadar.  I run one of the more than 900 technology companies here in New York City.  MediaRadar employs over 300 people, half in our Manhattan office. I took a tech company public here in 1998, I was in the inaugural class of NYC EDC Tech Entrepreneurs in 2010 and was one of the many NYC residents in the community here who really did support Bloomberg’s efforts to recruit and retain technology companies.

Since your landslide election win, there is building concern among the tech industry that the de Blasio administration doesn’t particularly care for high-tech in NYC.

Despite many in the tech community supporting your social and educational initiatives, your campaign seemed to be anti-tech, or at best apathetic to it. While it’s great to talk about the positive qualities of manufacturing (this is still on your website), you’ve said very little about investments in tech businesses. You should be championing Made in NY technology companies that are disrupting some of the least innovative industries across the United States.

Here are some reasons your adminstration must embrace technology in NYC:

The prior administration courted the technology industry in an effort to build a major tax base outside finance. Bloomberg was a tech entrepreneur himself, building the giant data company that shares his name. It was his advocacy that set up NYC Tech incubation labs, signed NYC Open Data into law (Introductory  Number 29-A), created BigApp NYC, and rallied aggressively to win Cornell Technion, a new technology college in the city.

As you have now cleared your 100 day anniversary in office, this community looks forward to hearing more about your investments and your outreach to continue to make technology in NYC a global leader!

Todd Krizelman is the co-founder and CEO of MediaRadar, a NYC-based company that specializes in marketing intelligence and delivering near-time analysis to magazines, websites and newspapers, featuring advertising, editorial and social media insights on over 1.7 million brands.