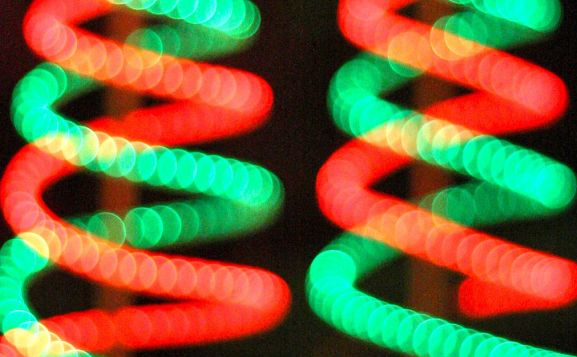 The early-stage DNA data clearinghouse SolveBio has taken a $2 million first round of funding led by Andreessen Horowitz and the founders of Flatiron Health, another health data company.

New York-based SolveBio intends to provide its DNA reference data via an application programming interface (API) to hospitals, diagnostic facilities and biohealth researchers. Those organizations will be able to build their own diagnostic data applications, which, using the SolveBio data, might predict the effects of slight DNA variations on a person’s health.

SolveBio has been around for only about a year, and has spent the time culling various types of DNA data from universities and health facilities. What it adds is the parsing, organization and packaging of the data, which traditionally has been scattered, disorganized and difficult to manage for healthcare providers.

Regulations around the privacy of health data are stringent (see HIPAA), so SolveBio encrypts and anonymizes all DNA data before sharing it with customers. “The paradox of digital health information is that it is private and personal but only useful when it is combined and aggregated,” says SolveBio CEO Mark Kaganovich in a May 8 blog post. “Without solving privacy, data integration isn’t possible, and genomics won’t have a medical impact.”

Flatiron Health founders Nat Turner and Zach Weinberg also threw in an unspecified amount. Flatiron deals mainly in cancer diagnostics data, but believes it could be a potential partner to SolveBio.

SV Angel filled out the round, along with several other individual investors, including former PayPal CTO and serial entrepreneur Max Levchin, the WSJ report states.