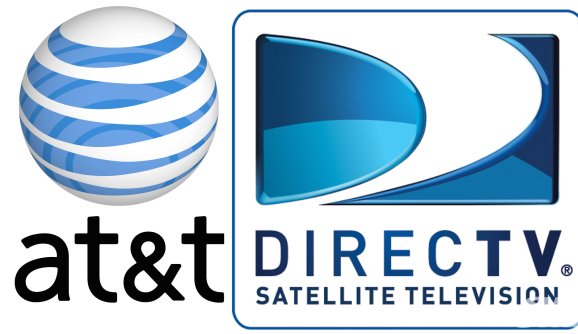 The acquisition, announced via a press release, will close only if approved by regulators. Both companies approved the transaction Sunday.

It’s the second major TV and cable internet provider consolidation in the works: Comcast announced plans in February to acquire Time Warner Cable for $45 billion, although that acquisition is also pending regulatory approval.

As a point of reference, AT&T’s current market cap is about $190.7 billion.

The release describes DirecTV as “the premier pay TV provider in the United States and Latin America.” The combined company will be able to deliver high-speed broadband (wired) services to a total of 70 million customer locations, the companies say.

Additionally, AT&T has no intention of changing its plans to participate in the FCC’s planned spectrum auctions this year and next, in which the company plans to bid at least $9 billion for new spectrum licenses that will allow it to deliver fast wireless connections.

DirecTV will continue to be headquarted in El Segundo, California.

Here’s a look at the last 6 months of each stock’s price.

And here’s the relative change in each stock, compared to the S&P 500, for the past six months. AT&T has underperformed the market slightly, while DirecTV has returned a booming 32.83% over six months, or about 8 times the S&P 500.