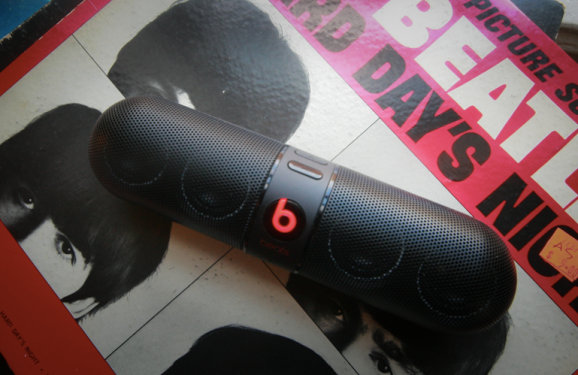 While Apple has remained tight lipped about the potential $3.2 billion acquisition of Beats Electronics, Steve Jobs biographer Walter Issaacson has some predictions about what Beat’s head honcho could end up doing.

According to Issaacson, Beats cofounder and CEO Jimmy Iovine will likely head up Apple’s content business if the acquisition deal does end up happening. News of the prediction comes from an interview conducted by Dan Lyons for an article in Billboard.

“Isaacson thinks the Apple-Beats deal is not about headphones or streaming music but rather is about video,” Lyons wrote. “He speculates that Cook wants Iovine to run Apple’s content business and help Apple launch the TV product that analysts have been gossiping about for years.”

The article notes that Apple hasn’t been able to make significant progress with its rumored revolutionary television product, which could include an Apple-branded streaming video service. Judging from Iovine’s past in wrangling in media licensing deals, he could be a perfect fit to get such a service up and running with the right partnerships.

There has been other speculation previously regarding where both Beats co-founders Iovine and Dr. Dre would end up after the acquisition — with some saying the pair would take a seat on Apple’s executive team. However, until Apple announces the deal, we won’t know anything concrete.