Storm8 isn’t a household name yet, with generic games like Candy Blast Mania and Farm Story. But the mobile publisher’s games have been played by more than 400 million users over the past five years, according to chief executive Perry Tam.

The company has hit that milestone even though it hasn’t had big-name hits like Supercell’s Clash of Clans or King’s Candy Crush Saga. But Tam said in an exclusive interview with GamesBeat that the company consistently has six titles in the top 100-grossing games on iOS, and it currently has seven such games. Overall, he says Storm8 is in the top 10 in terms of the largest publishers on the top-grossing ranks in April.

“We have doubled our gaming network to over 400 million users in the past year,” Tam said. “We’ve been around for five years, and I’ve been extremely excited about how we’ve done in the last year. We believe that is an exciting achievement, and we are excited about the future of mobile gaming.”

Redwood City, Calif.-based Storm8 has about 50 million monthly active users, and it has 40 free-to-play mobile games on the market. It has been profitable for more than 20 quarters, and its revenues are high enough to support a staff of 250 employees. 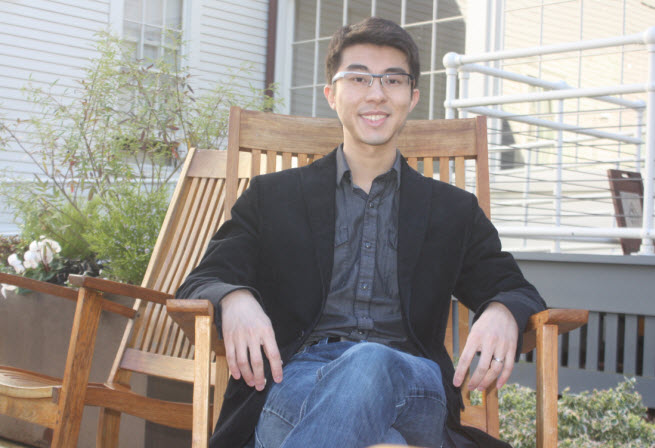 While it doesn’t have blockbusters, it has successful games that come out of its portfolio approach. Storm8 consistently publishes about one game a month, and it plans on launching 12 this year. The company’s game studios shift resources back and forth, with team sizes ranging from less than 10 to as many as 50. They make games across genres but focus mostly on casual titles. Popular titles include Dragon Story, Bubble Mania, Jewel Mania and Bingo!.

“We can shift resources easily within the company,” Tam said.

The reason that Storm8 can make money is that it cross-promotes its games to gamers in its network. As players get into one game, they welcome pitches of similar games from Storm8. That allows Storm8 to get a lot of users for free, giving it a leg up on smaller rivals who face daunting user acquisition costs.

As for King and Supercell, Tam said, “They have done amazing things and created amazing games. We have huge respect for them. Our differentiator is our focus on promoting games across our network. We understand what our users want, and we try to triangulate on the games we want to make for them.”

Storm8 has made money since it was founded by Tam and other ex-Facebook employees in 2009, and it has never raised any outside funding. Many of its customers are overseas in Asia and in emerging markets, but a big chunk of users are from the U.S., Canada, Western Europe, and Australia.

“There are billions of users out there on mobile,” Tam said. “We want to keep building our network to encapsulate as many of them in as possible.” 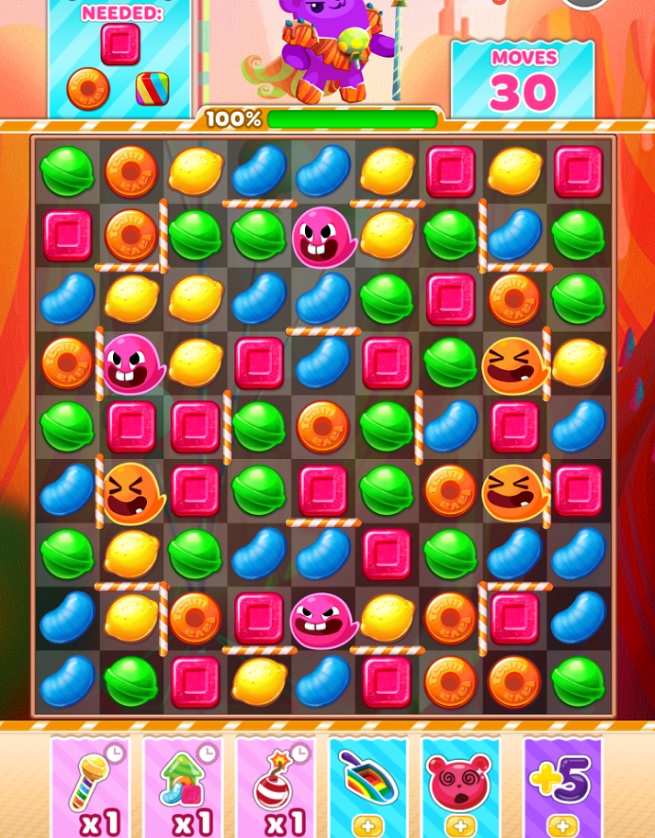