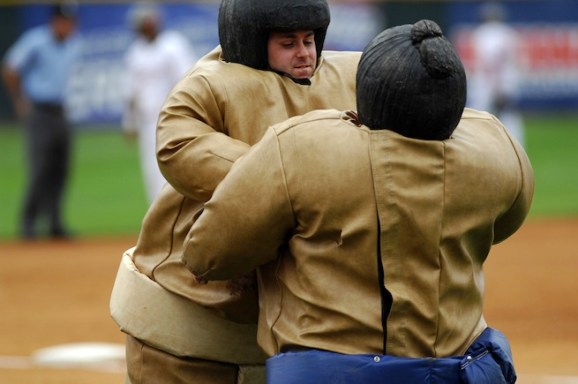 The data analytics startup has pulled in another $30 million in funding, bringing its total to $80.5 million, the company announced this morning. It previously raised $30 million in a late 2012 funding round.

Sumo Logic provides analysis of log data across a business’s apps, servers, network, and other IT infrastructure — regardless of whether it runs on Amazon Web Services, a private cloud, or comes from a customer app.

“As long as it has a time stamp on it, it doesn’t matter to us,” said Sanjay Sarathy, the company’s head of marketing.

The company’s LogReduce sorting system uses machine learning to filter log file data into patterns. That way, customers can find and squash issues before they become major problems — even if they’re not searching for a solution in the first place.

If you’re an IT manager and see some errors in a Java application running across your system, for example, it might take you hours to find the source of the problem. You might have to wade through 50,000 log messages from just a two-minute period.

Sumo Logic, by contrast, can look through messages it sees across your infrastructure — instantly — including those coming from the Apache web server and the Linux OS it runs on top of. It might find the problem is not actually from the Java application but from a faulty process in a Linux server that affects the app.

Within the last year, the startup has built and launched integrations with Amazon Web Services, Akamai, and ServiceNow to provide its customers additional accessibility and functionality across those services.

Sumo Logic launched its service in February 2012. It is highly competitive with log management service Splunk, which has declined about 60% in value since February. Analysts have cited Sumo Logic’s offering as a major factor in that decline.