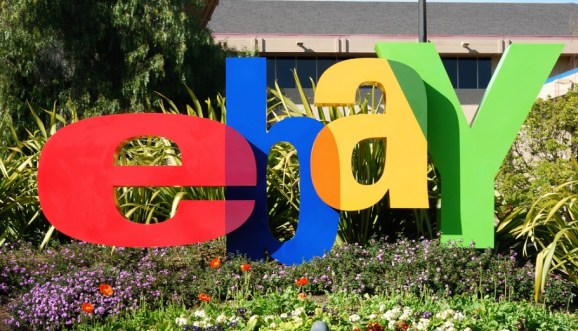 A database containing the sensitive personal details of eBay users has been hacked.

In response to the incident, which occurred two months ago, eBay claims that it has not seen a jump in fradulent activity but advises users to change their passwords. However, the compromised database contained far more than encrypted passwords; eBay shares that it also included the names, emails, phone numbers, birth dates, and physical addresses of users.

This is not the first time eBay has experienced an attack of this nature. Back in 2007, an infamous hacker went after the firm and reportedly exposed the financial details of 1,200 users. Earlier, in 2005, a hacker was reportedly jailed for “installing malicious programs that captured usernames and passwords.”

Our customers are our highest priority; and to ensure they continue to have a safe, secure, and trusted experience on eBay, we will be asking all eBay users to change their passwords. Recently, our company discovered a cyber attack on our corporate information network which compromised a database containing eBay user passwords. There is no evidence that any financial information was accessed or compromised; however we are taking every precaution to protect our customers.

Lucky for eBay’s 145 million active users, no financial data was compromised, the company stated on its blog.