Call it a gradual palace coup. But the leadership of video game creators — once dominated by the makers of console video games — has made a definite shift toward digital games such as mobile, social, and online. The changes are a mirror of the transformation of the soul of the game industry amid huge turmoil. 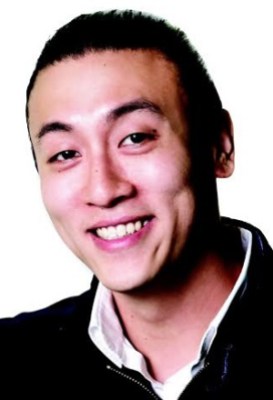 Above: Min Kim of Nexon America

The Academy of Interactive Arts and Sciences, which puts on the elite Dice Summit and the Oscar-like Dice Awards, is announcing several new board members from digital gaming today. Min Kim, chief executive of Nexon of America, the U.S. division of the Tokyo-based free-to-play online gaming pioneer, will become chairman of the AIAS. This kind of change is like the makers of talkies taking over from silent film creators as the stewards of the movie industry’s Oscars.

“I’m really about promoting the academy’s mission,” Kim said in an interview with GamesBeat. “There are a lot of changes happening in the industry now. We’re in an innovation space where everything is changing. By mixing us all together, it will help us achieve our mission.” 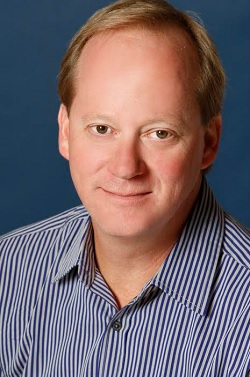 The nonprofit AIAS helps set the agenda for the game industry and it recognizes the best achievements in games every year at a red-carpet awards show at the Dice Summit in Las Vegas. The group has 15 volunteer directors who are usually industry trailblazers.

Kim has been a member of the AIAS board since 2012. Martin Rae, president of the AIAS, said in an interview, “Min was a really clear choice for me because he has a future-looking perspective on the industry. As I try to move the organization forward, I look to him as someone with a can-do perspective. I felt that would be valuable to help me, and it’s proving that way.” 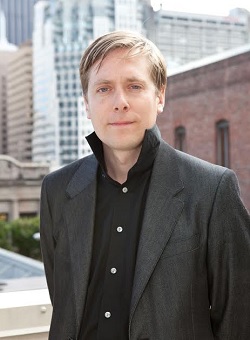 Above: David Helgason of Unity Technologies

Kim added, “In the board room, I take the Nexon hat off and put on the industry hat and the consumer hat. It’s our job to stay innovative and progressive. Right now, it’s pretty confusing for everybody. People call it disruption. I call it industry growth. There are so many directions games are going and we have to recognize that. Hopefully we can collectively inspire people.”

The growth is happening in game spectating, e-sports (competitive gaming), mobile, social, and free-to-play online. Rae and others call this era the “golden age of gaming.”

“I believe we’re part of the best entertainment business on the planet, and it doesn’t give itself enough credit,” Rae said. “For the future, this industry needs to step out and say we’re entertaining a billion people. It’s time to do things broader and bigger than we have ever done before.”

Helgason said in an interview that he was honored to join the board, and he sees Unity’s goal of democratizing game development (through self-service game development tools) as consistent with the organization’s goal of advancing creative professionals. Unity’s focus has been on helping indie game developers become credible parts of the industry. 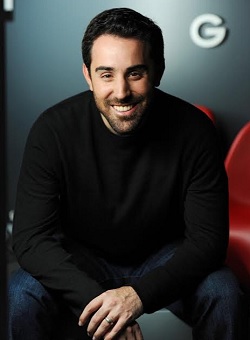 “I’m really excited to join the AIAS in their efforts to advance the art and science of making great games,” said Beck of Riot Games, in a statement. “The AIAS deeply appreciates the talent aspect of game development, a philosophy that really resonates with my own beliefs.”

Beck started Riot with Marc Merrill in 2006 with a vision to create multiplayer online battle arena games where players could fight fast-and-furious online matches — and pay only if they wanted better decorations or other virtual items. Riot now has more than 1,000 employees, and 27 million daily players.

“On behalf of the AIAS board we’re very much looking forward to Min’s leadership as our new chairman,” said Ted Price, CEO of Insomniac Games and AIAS vice chairman, in a statement. “Min’s industry experience, his ability to tackle tough problems creatively, and his collaborative approach to leadership will help propel the AIAS forward as it tackles more and more ambitious goals.”

Some board members who are leaving the board include former AIAS chairman Jay Cohen, general manager of Wargaming; Brian Reynolds, former chief game designer at Zynga and current founder of SecretNewCo; and Seth Ladd, developer advocate at Google.