Let’s travel back in time a few decades to see what your favorite heroes — plus an evil pig-man and a six-time NBA champion — looked like without their fancy 3D makeup on. 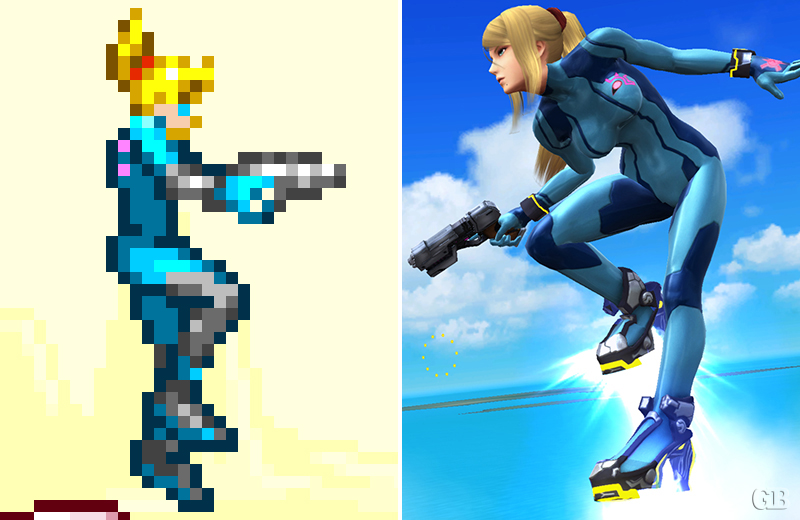 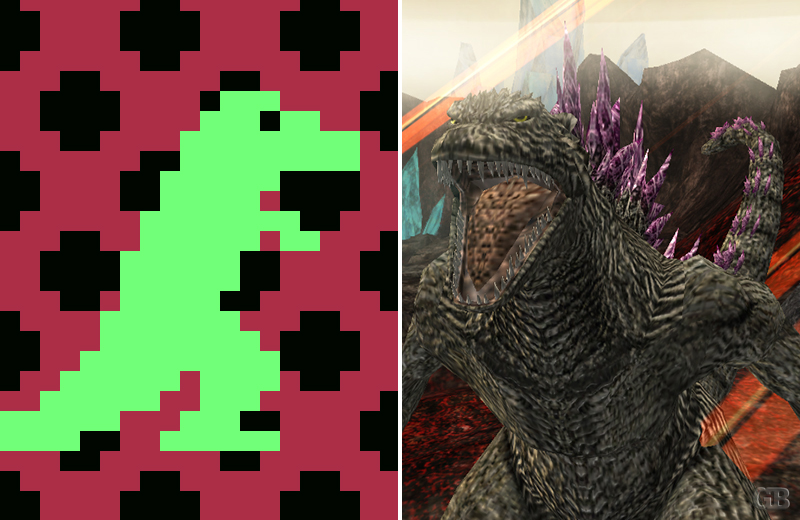 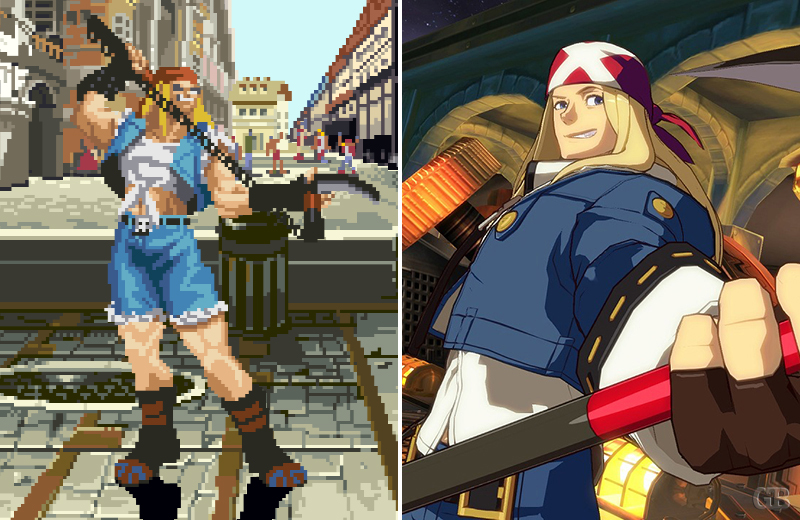 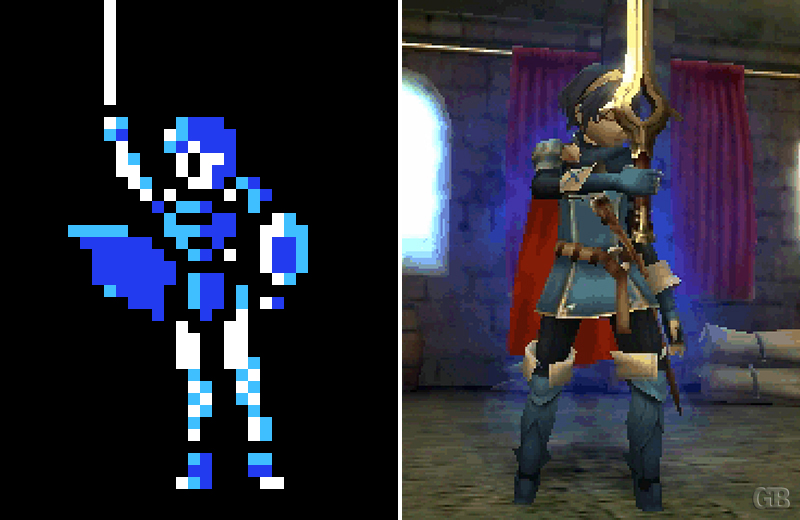 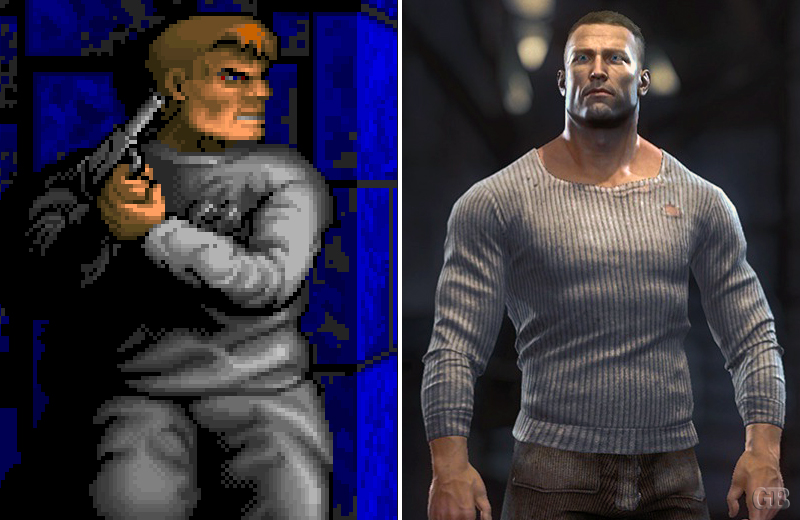 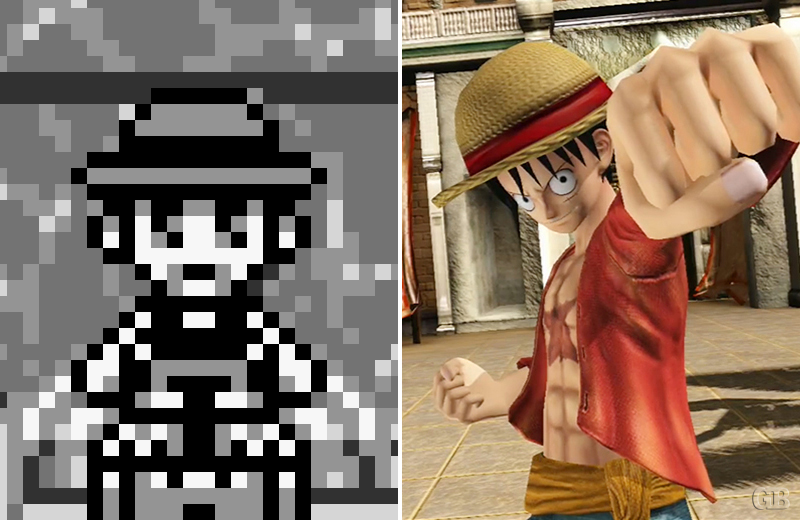 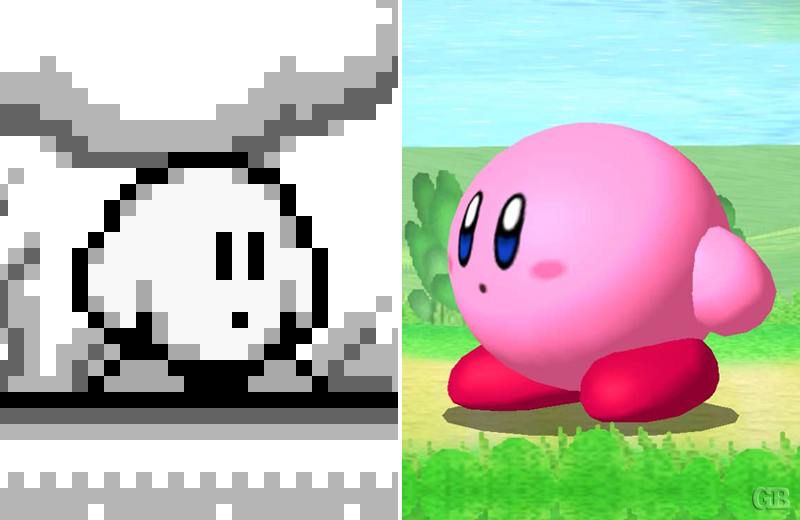 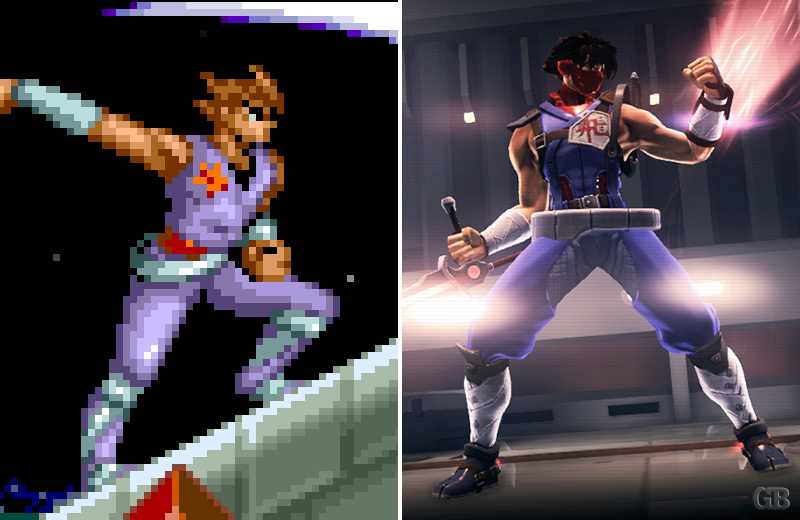 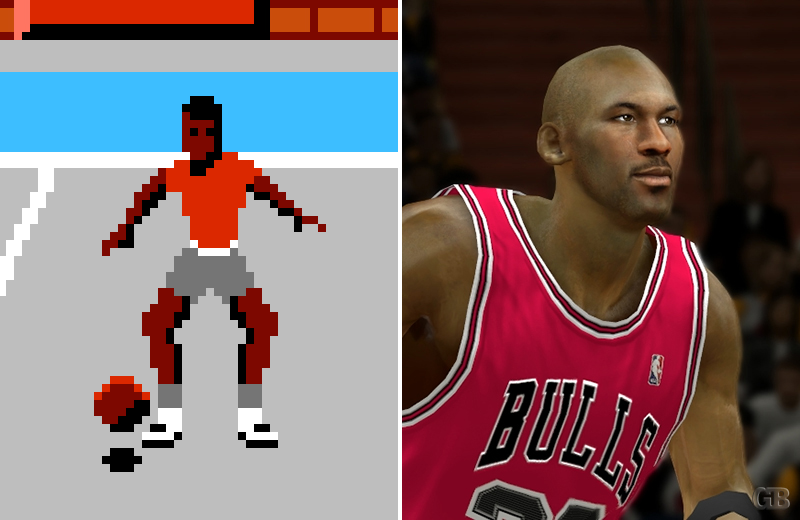 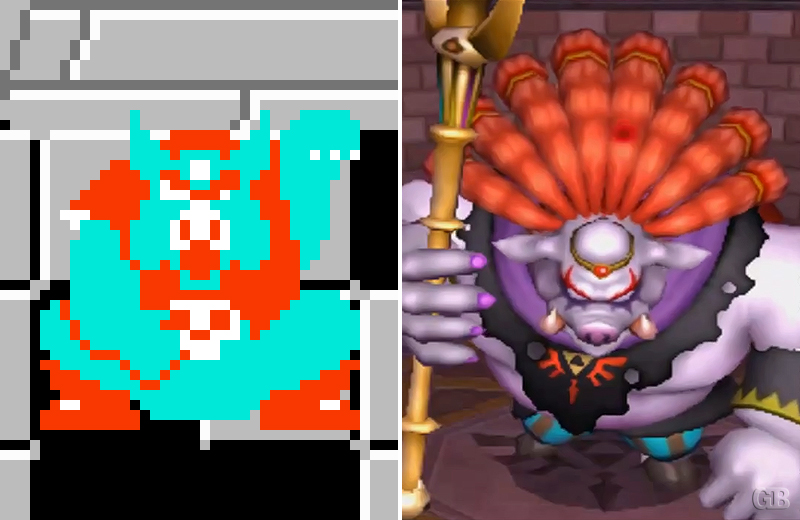