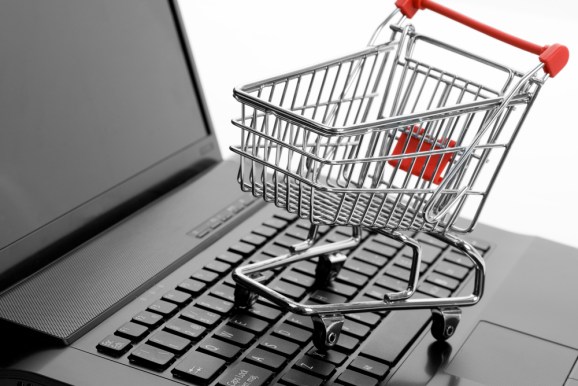 If you want proof that ecommerce is heating up in India, look no further than Flipkart. Today the company announced a fresh $210 million round of funding just seven months after closing a $360 million round.

Flipkart, known as the “Amazon of India,” is an ecommerce website that sells everything, including electronics, books, apparel, home furnishings, and sports items. It offers free shipping for purchases over 500 rupees (about $8 dollars) and the option to pay cash upon delivery. The company claims to have 18 million registered users and 3.5 million daily visitors.

“The funding further strengthens our capabilities to deliver on our next stage of growth,” said Flipkart cofounder and chief operating officer Binny Bansal.

The funding news comes on the heels of Flipkart’s acquisition of Myntra for a reported $300 million. Myntra, also in the ecommerce space, focuses on fashion and will continue to operate independently. As part of the funding deal, Myntra’s chief executive Mukesh Bansal is joining Flipkart’s board. Myntra previously raised $50 million at a $200 million valuation back in January.

The new acquisition and Flipkart’s fresh funding are likely due to the heating up of the ecommerce battle in India. Last week, competitor Snapdeal announced $100 million in new financing, only three months after bringing in $133.7 million funding led by eBay. Snapdeal is also on track for an IPO, following in the footsteps of China’s Alibaba.

Amazon India has also been expanding rapidly and “aggressively adding more categories,” according to an October 2013 Medianama report. Amazon’s India outpost launched in June 2013 and began with books and DVDs.

Flipkart was founded in 2007 by Sachin Bansal and Binny Bansal and is headquartered in Bangalore. DST Global led the new round, with existing investors Tiger Global, Naspers, and Iconiq Capital also participating. This brings Flipkart’s funding to $750 million to date.