Everything is awesome, at least if it involves Lego.

We found out today that we’re getting a third Lego game centered on the Batman universe. I love Batman as much as the next guy, but so many other iconic franchises desperately need the Lego treatment.

That’s why we came up with this list. It features the five movie and television properties that we’d love to see Lego tackle.

Lego Back to the Future 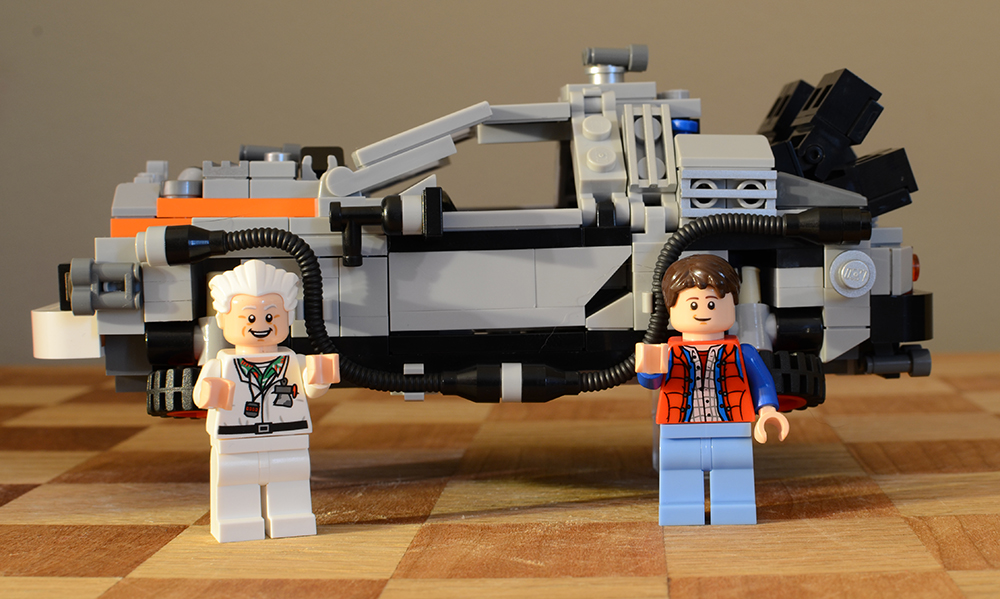 Above: Where we’re going, we won’t need bricks.

After covering both Star Wars trilogies, Pirates of the Caribbean, and The Lord of the Rings, it’s pretty obvious that the Lego guys like movies that come in threes. However, Lego still hasn’t touched one of the best trilogies ever released in theaters: Back to the Future.

It would be a great fit. Unlike a lot of the franchises it tackles, Back to the Future is first and foremost a comedy, which meshes with the Lego style. Besides, who wouldn’t want to relive Marty McFly’s trip through time as an adorable minifig? 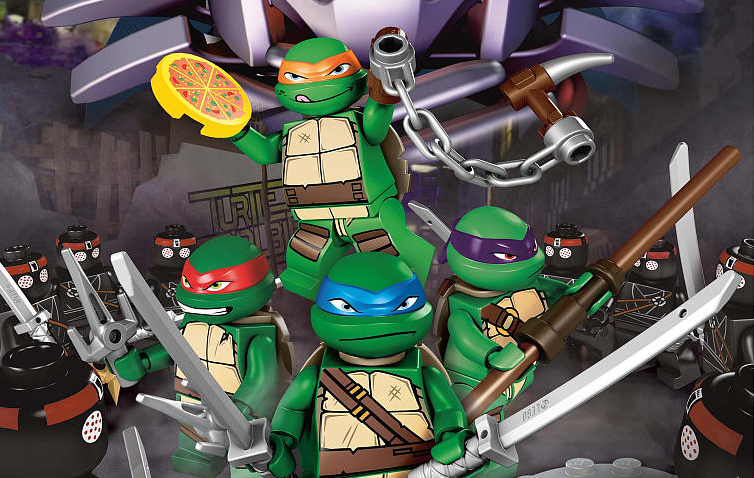 Above: Man, pizza looks delicious even when it’s a tiny, plastic disk.

Lego has recently started to release sets based on the newest Teenage Mutant Ninja Turtles cartoon show on Nickelodeon. They have the license, so let’s get a game.

The Turtles actually have a long history with the industry, with quarter-munching brawlers for the arcades proving incredibly popular both in their original format and when ported to consoles like the Nintendo Entertainment System. Let’s bring that same beat-’em-up style of fun to modern systems, but let’s add that great Lego humor to it. 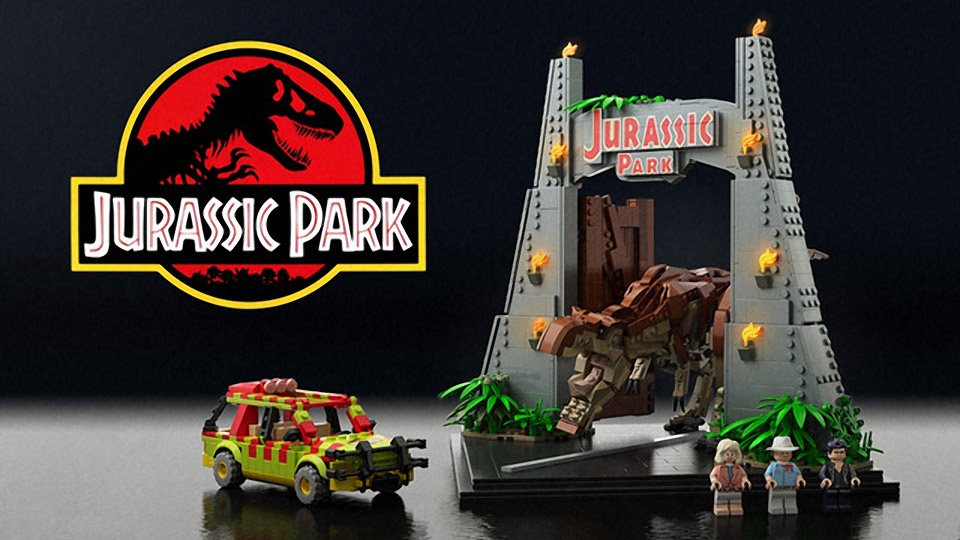 Above: How hilarious would the movie have been if the that thing actually came out the first time they opened the gate?

Everyone loves Legos, and everyone loves dinosaurs. So, obviously, we’d love a Lego game about dinosaurs. And if you need a film property to wrap it all around, you won’t find a better one than Jurassic Park, the ’90s blockbuster that showed all of us why it’s probably not a great idea to play god with mosquito fossils.

Of course, Jurassic Park had a couple mediocre sequels that we would just as well like to ignore, so let’s focus the Lego version on the original masterpiece. However, a new sequel, Jurassic World, is currently in the works. Hopefully, it will make the franchise relevant again and pave the way for a Lego makeover. 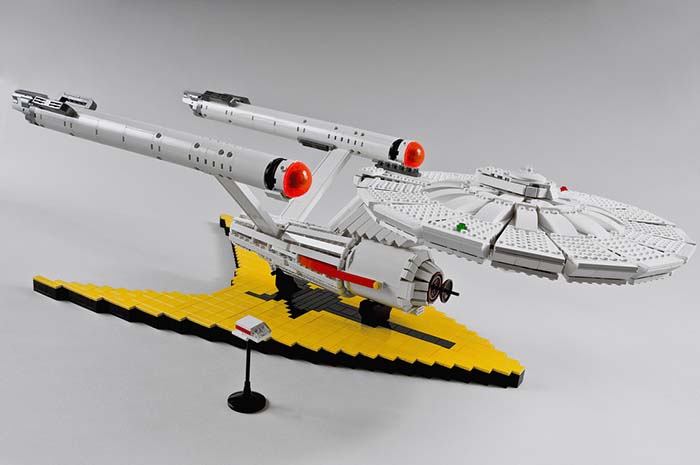 Above: Set phasers to brick.

Unlike the other entries on this list, Lego does not currently own the licensing rights to Star Trek. Well, fix that, because not only would I love to build an official Lego Enterprise, but we’re starving for a decent Star Trek game.

Also, the Star Trek franchise has a lot of potential ground to cover. You can of course focus on the recent movies, but you also have five television shows’ worth of material to draw from. Image a Lego game that covered a bit of each? It could be the ultimate Star Trek game fans have wanted for decades. 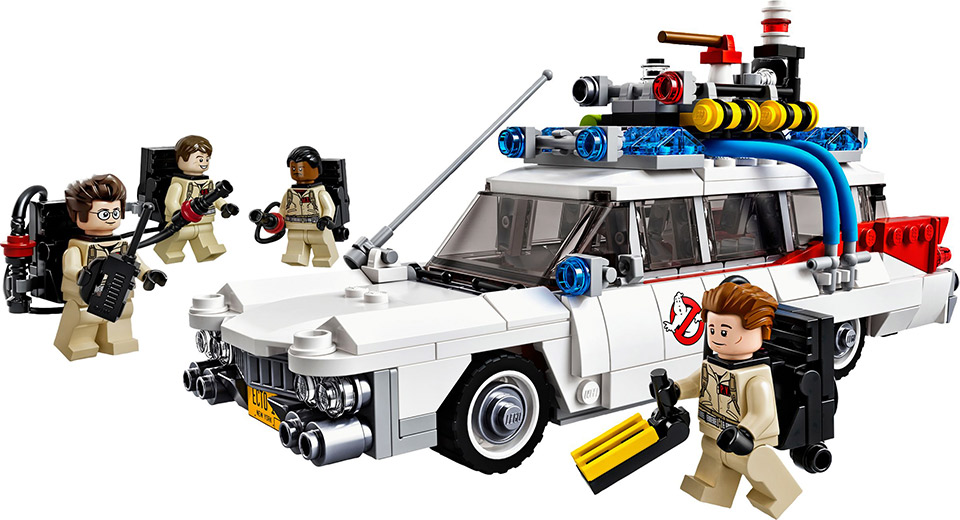 Above: Ray, if someone asks if you’re a Master Builder, you say yes!

While Ghostbusters 3 seems forever stuck in pre-production hell, we can certainly hope for a Lego take on the ’80s classic. You could even take a cue from some of the superhero Lego games and make it at open-world affair. Who wouldn’t love to drive the Ecto-1 around a Lego New York and hunt ghosts?

Also, four Ghostbusters means that four friends could play simultaneously. It would be the ultimate Ghostbusters and co-op experience.

How about you? Are there any franchises that you’d like to see get the Lego treatment? Let us know!