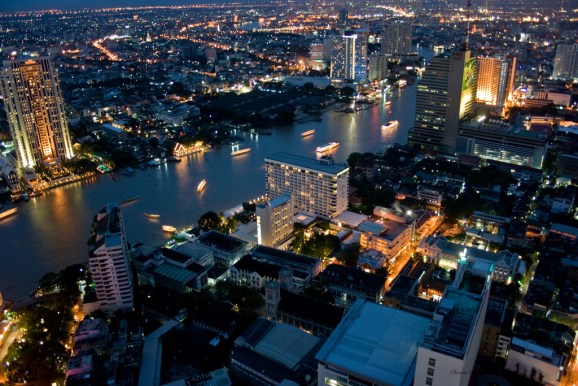 Updated 8:52 AM ET to reflect the duration of the block.

Thailand blocked Facebook today for 30 minutes to quiet protests challenging the military’s seizure of power in the country last week.

Following the footsteps of Turkey, Syria, and China, Thailand’s Information and Communications Technology (ICT) Ministry reportedly blocked the popular social network “to thwart the spread of online criticism of the military,” according to ICT secretary Surachai Srisaracam.

Officials originally claimed the block was due to a technical glitch, yet Srisaracam’s comments confirm that this is a case of intentional censorship of Thai citizens. More, from Srisaracam via Reuters:

While social networks in the U.S. often oppose government censorship, Twitter specifically has become lenient in censoring tweets at the will of foreign governments.

Check back for updates as the story develops.