First and foremost, it’s cheaper. The rocket is designed to touch down “anywhere in the world.” Musk says there shouldn’t be a need to toss away rockets after each use like a Q-Tip. “If aircraft were thrown out after each flight, no one would be able to fly”. 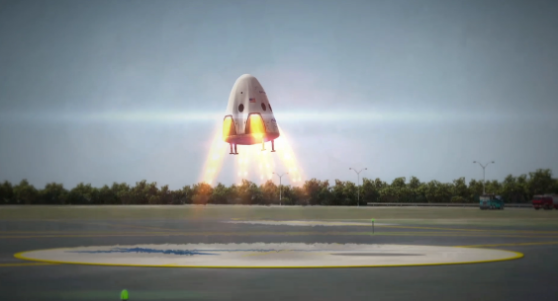 The design looks like something out of a movie. Musk says the cockpit designers went for “something very clean, something very simple”. The control panel flips down like a car visor, and all of the emergency buttons are within arm’s reach. 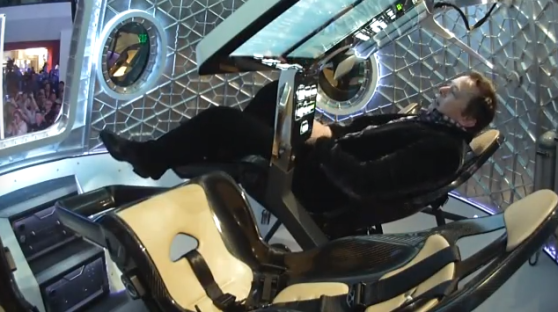 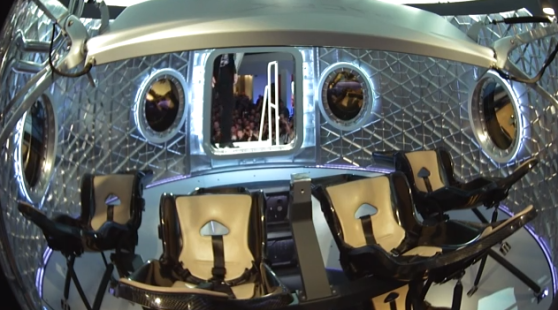 Here’s a video mockup of what the undocking and landing will look like (starts at 4:14). Or, feel free can watch Musk’s presentation yourself. Geek out as needed.