Update 6/3: New deal on WildStar for release day! WildStar’s early launch was plagued by early AM DDoS (according to Carbine officials) but things has since smoothed out. You can check server status here.

Next week Tuesday marks the official release date for the latest MMO WildStar. If you’re excited for the launch, there’s no need to wait until Tuesday, pre-orders come with a 3-day head start “early access” launching you into the action on Saturday, May 31st. Better still there is a 22% off coupon code floating around slashing the price. Details here:

In addition to the discount, pre-ordering Wildstar comes with plenty of other bonuses. Player housing is big in Wildstar, and for pre-ordering you’ll get a “Rocket House” add on as well as a housing trophy, and storage bag. Outside the game you’ll also get 30 days of game time (a free month subscription) and guest passes to give out to friends, good for 7 days of play time each.

For those unaware and are itching to get started this Saturday, the server list has since been released by Carbine Studio on Twitter: 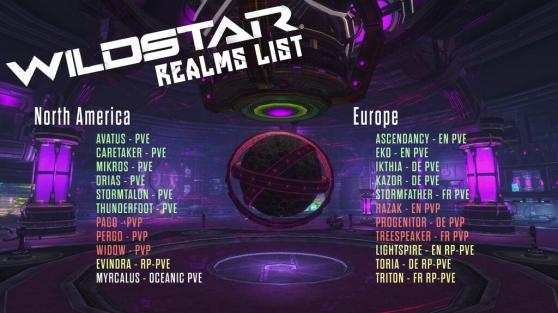 If you’re strapped for cash this weekend, you can still pick up a new PC game. Just last night EA Origin made Battlefield 3 at the low price of free. It’s free for life if you take advantage and download before June 3rd, when it will likely return to the usual $19.99 list price.

Battlefield 3 (Origin) — FREE at Origin. List is $20. Can’t go wrong with the price of FREE. Add to your Origin library before June 3rd and it’ll be yours free for life.

The Elder Scrolls Online (PC Download) — $40.10 at GameStop. List is $60. New lowest price on Standard Edition, the cheapest price we’ve spotted for the game from a legitimate NA retailer.