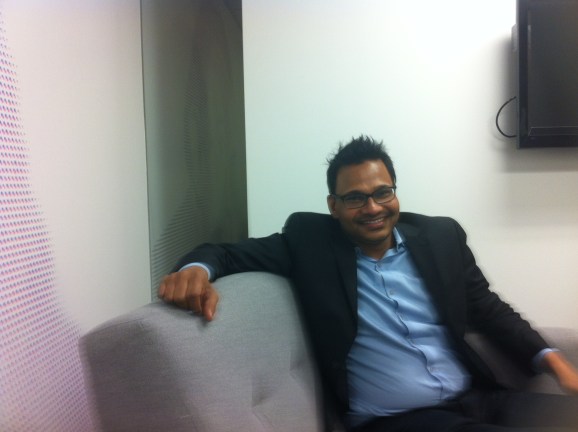 Investors love the idea of selling software that monitors the apps of big companies for performance issues, and the latest financial news from application-performance management company AppDynamics reflects this.

Investors at Silicon Valley Bank have put up as much as $50 million in the company in the form of a mezzanine capital and a revolving credit line, according to a report today from the Wall Street Journal‘s Venture Capital Dispatch.

The money comes as AppDynamics vastly expands its workforce — in 18 months it jumped from 150 to 400 workers — and as founder and chief executive Jyoti Bansal looks out on a hefty market opportunity.

“You can’t run a business without running software applications,” Bansal said in an interview with VentureBeat recently.

The company did not immediately respond to VentureBeat’s request for comment on today’s financing news.

AppDynamics goes head-to-head with New Relic, which announced $100 million in new funding in April. Both companies are in a position to go public, but investors have not been kind to publicly traded cloud software companies lately, so investment rounds like these can help firms keep going and wait out tough times.

Indeed, Bansal said in April that AppDynamics was trying to figure out the best way forward.

“At some point, it’s on the IPO path,” he said. “Now, we can go public all the way to there without raising money.”

The company recently added monitoring for native mobile apps for all customers as well as support for server-side Javascript framework Node.js, the functional programming language Scala, and NoSQL databases like Couchbase, MongoDB, and Apache Cassandra.