Before we dive into the features, here’s a closer look at the new OS: OS X Yosemite features deep Spotlight search integration with Safari, and replaces the classic blue search bar with a giant search field which floats at the center of your screen. 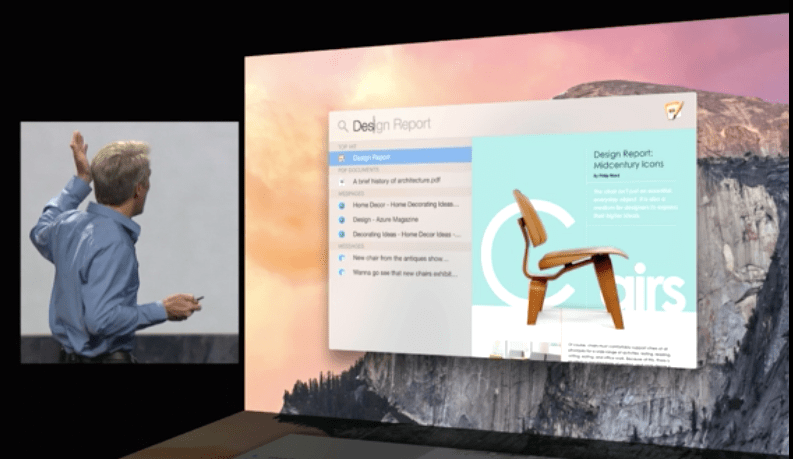 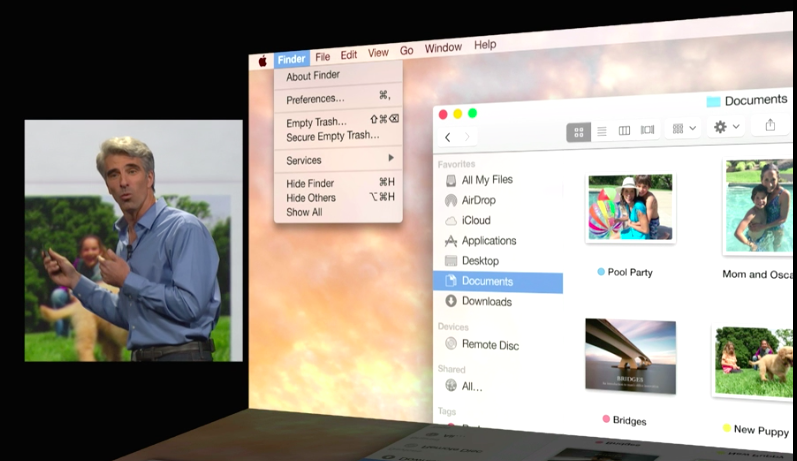 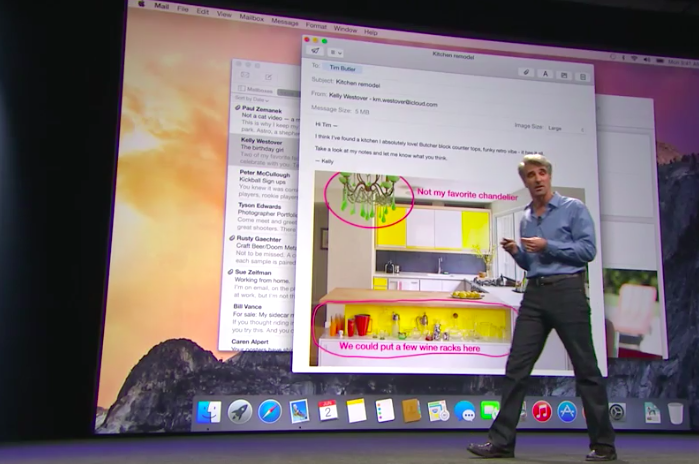 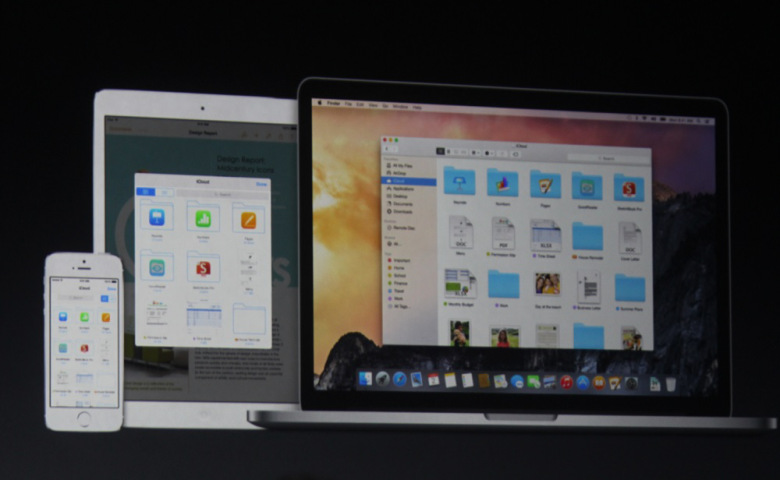 Apple shares that OS X Yosemite will be made available to developers today. The consumer-ready release will debut in the Fall, but curious users can opt to join Apple’s new beta testing program for early access.

To watch Apple’s WWDC keynote in full, check out the live stream here. For all of VentureBeat’s WWDC coverage, head here.