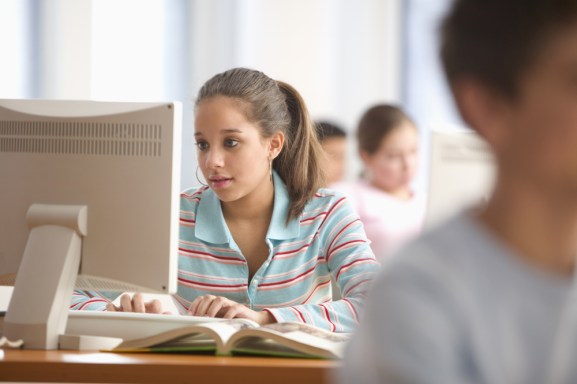 It’s always a great show of solidarity when two organizations with similar values figure out a way to support each other, and that’s exactly what the Linux Foundation and Code.org are doing.

Today, the Linux Foundation announced that, for every new member that signs up during the month of June, it will donate $25 to Code.org, an organization working to make computer science education more widely available in U.S. public schools.

“Many of today’s Linux professionals got started as students, tinkering with computers and writing simple programs during college. By helping extend individual membership contributions this month to Code.org, we hope the community can support Linux and the work of Linux creator Linus Torvalds while helping to increase access to computer science education for the next generation of Linux developers and SysAdmins,” said Linux Foundation chief marketing officer Amanda McPherson.

The Linux Foundation and Code.org share many beliefs and goals. The foundation is a nonprofit working to support the growth of Linux and collaborative software development, and it recently launched its first “Introduction to Linux” massive open online course (MOOC), which will run this summer with a class size of more than 140,000 students.

Code.org’s efforts are centered around making computer science education widely available in public school, and the organization has been working both at the school district level (providing a curriculum and teacher training) as well as with policy makers.

Proceeds from membership fees traditionally go towards supporting the Linux operating system and open source projects, so this month’s partnership with Code.org is enabling members to “extend their support for Linux to include increasing opportunities for people to learn programming of all types,” as the company said in a statement.

The Linux Foundation was established in 2007 and is headquartered in San Francisco. Major technology companies including IBM, Intel, Oracle, and Samsung support and back the organization’s endeavors.