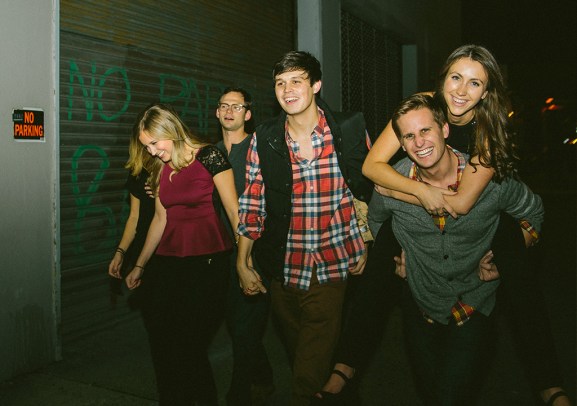 Popular dating startup and social club Grouper has shut down its international operations and fired a portion of its staff overseas and in the U.S., sources say.

Founded in 2011, Grouper employed at least 30 people overall before laying many of them off. The firm connects three friends with a second group of friends of the opposite sex — or the same sex — for a night of drinks and a game of truth or dare. Grouper calls its gatherings a “ready-made party,” not a date.

According to Grouper’s site, the service is no longer offered in London, “temporarily”:

Grouper’s site states that the service is still available in 25 cities.

Grouper did not respond to VentureBeat’s requests to confirm the layoffs or the state of its finances. An investor in Grouper refused to comment on the matter.