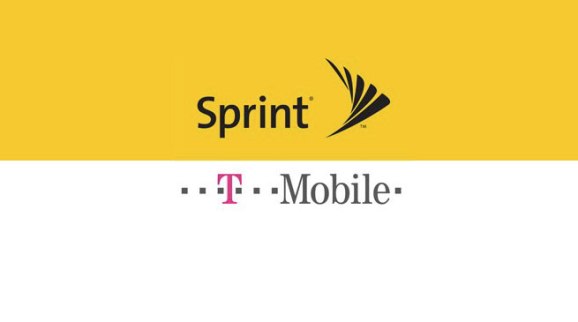 The country’s third and fourth largest wireless carriers, Sprint and T-Mobile, are planning to announce a merger later this summer, multiple publications are reporting today.

SoftBank-owned Sprint is allegedly offering a deal worth $40 per share (half stock and half cash), reports Bloomberg. The deal would give T-Mobile U.S.A. owner Deutsche Telekom AG a 15 percent stake in the newly combined company, the report states. One thing that hasn’t been determined is what the management of a combined Sprint-T-Mobile entity would look like.

Rumors have pointed to the two wireless carriers plotting a merger for months now, as VentureBeat previously reported. The merger chatter also gained a degree of credibility after recent comments from SoftBank CEO Masayoshi Son about how awful America’s high-speed Internet access is compared to the rest of the world (and what other countries pay for service) as well as his aspirations for making broadband better if his company had greater control.

It’s possible that SoftBank could see some competition for buying T-Mobile from the other two major carriers, Verizon and AT&T, according to Bloomberg’s report. That said, I wouldn’t expect either carrier to make a serious bid. Verizon is already the largest carrier in the country and would face lots of scrutiny from federal regulators. And AT&T is sort of tied up with its plans to acquire DirecTV for $48.5 billion, which also faces heavy criticism from regulators.

We’re reaching out to both companies for further comment and will update this post with any new information.