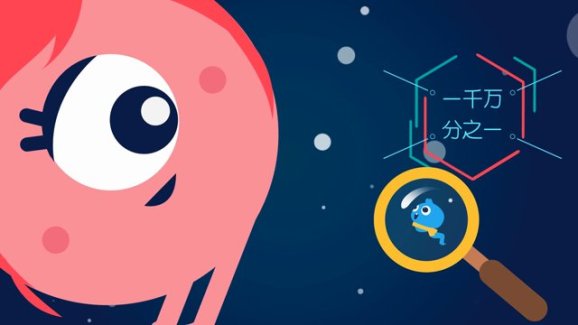 Dayima, a Chinese app for period-tracking and women’s health in general, announced today $30 million in a third round of institutional funding. The money comes from Sequoia Capital China, Ceyuan Ventures, and Bertelsmann Asia Investments.

So far in the past year, the company has raised three rounds that total $45 million: $5 million from Bertelsmann and ZhenFund in April 2013 and $15 million led by Sequoia and joined by the earlier two investors.

Launched in January 2012, Dayima claims it has had 45 million registered users and 3.2 million daily active users.

Commercial for DaYiMa from Tiny Universe Lab on Vimeo.

Its direct competitor in China is Meet You, which has raised two rounds of funding in less than a year.

The two apps had a battle royale earlier this year. After two reports by two Chinese research firms showed Meet You had more users than Dayima, the former was accused of inflating numbers in various ways. Dayima didn’t confirm the accusation, and all proof that emerged later on was issued by Dayima.

Both the apps have similar offerings when it comes to features related to menstruation. Dayima has been adding content on women’s health, fitness, and beauty onto its platform. At the same time, it’s been working on new versions for health “appcessories.” The app has been integrated into Samsung smartwatch Gear 2 and smart scale PICOOC. Dayima also has a version for men, as well.