Early Access in an interesting beast. Part of Steam, the world’s largest online gaming platform, this portal enables consumers to buy into games that are still in early development. In theory, you’re buying the right to help test and shape these games and then getting the finished version when it releases. The reality, though, is sometimes different.

Looking through the Steam Early Access catalog, 203 games are available, including big names like open-world zombie title DayZ and survival game Rust. But many Early Access listings have sat there since early 2013, and development on some has ground to a virtual halt.

The Steam community discussion boards are awash with complaints and questions about Early Access projects that aren’t progressing. So GamesBeat tracked down some developers to ask what was going on and whether they will ever complete their games.

We also reached out for legal advice on the rights that Steam customers have when buying in to Early Access. We discovered that the wording on Steam’s Early Access page may have been sufficiently vague for consumers to complain under Section 5 of the Federal Trade Commission Act, which prohibits unfair and deceptive sales practices.

But since then, Steam operator Valve Software, one of the biggest publishers in the game industry, has altered the description of Early Access that it provides to its customers, making it clear that some games will simply never get finished.

Gravi, a puzzle-platformer, has been in Early Access since October. Marco Williams, the chief executive officer and sole programmer at indie developer HashBang games, talked candidly with GamesBeat about the process of getting his game into Steam Early Access — something that sounds easier than it perhaps should.

“From what I’ve gathered and how it worked out for us,” said Williams during a Skype chat, “we went from Greenlight [Steam’s community-voted submission process] and had to make a choice of what we wanted to do.” He explained that he could either wait to put out a full release, go Early Access, or accept preorders. “Our choice was to do the Early Access,” he said.

“Its not much of a process. You just tell them you’re Early Access, you give them a release date [for Early Access], you upload your build, and you’re in.”

I asked Williams if he had to sign anything to say he would definitely finish the game. “Not that I recall,” he said. 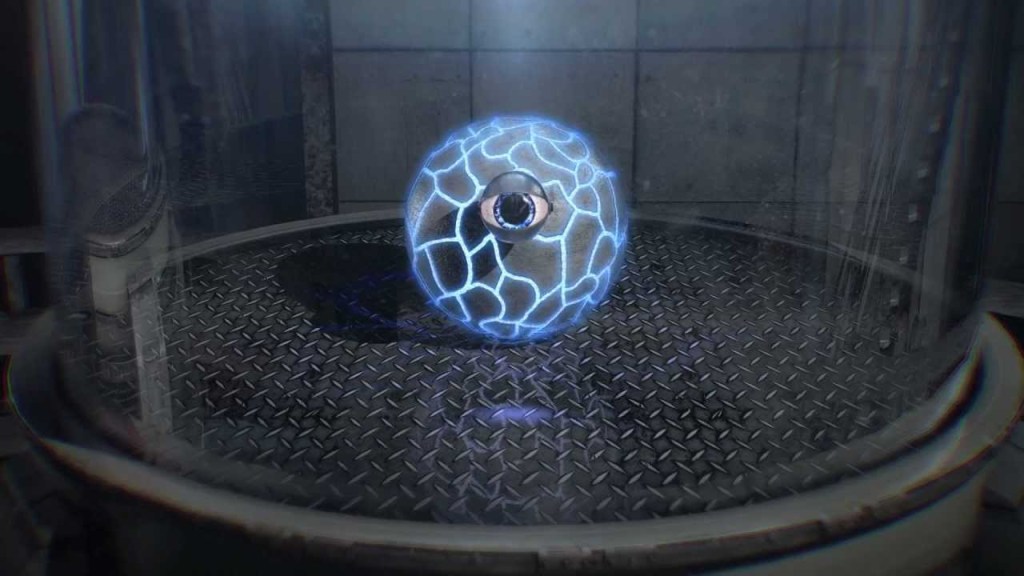 Above: Gravi has been in Early Access since October.

Williams revealed that Valve has no demand on developers to release regular updates when their game enters Early Access: “They haven’t approached me or said anything, and there’s nothing in the console that says ‘You have to release an update.'”

But, he points out, Valve does give you a reason to release updates.

“However, there is incentive for releasing updates. Steam has a way for you to get your game more exposure. Those methods of getting more exposure are only available to you if you’re doing regular updates to your game.“

According to Williams, every time you update your game, it unlocks an area inside the admin console where you can get your game on Steam’s front page. “You get X amount of views of your banner,” said Williams. “That’s important because, if you’re not a fairly popular title, getting onto that front page is where you get our sales.”

“There’s a button. You click it and you go into the queue. If nobody else is in the queue with you at that time, you go in right away. You can see that happening.”

I asked Williams what would happen if Valve did mandate a regular update schedule. “It would kill us,” he said. “I have a full-time job. I’m doing an hour a day [on Gravi]. There’s a lot of developers in the same boat, and putting that kind of restraint on a developer adds a lot of pressure.” But, at the same time, he said, “We would make it work.”

From a developer’s perspective, from what Williams claims, Valve has done a great job of streamlining and automating the Early Access process. But has this come at the expense of its customers?