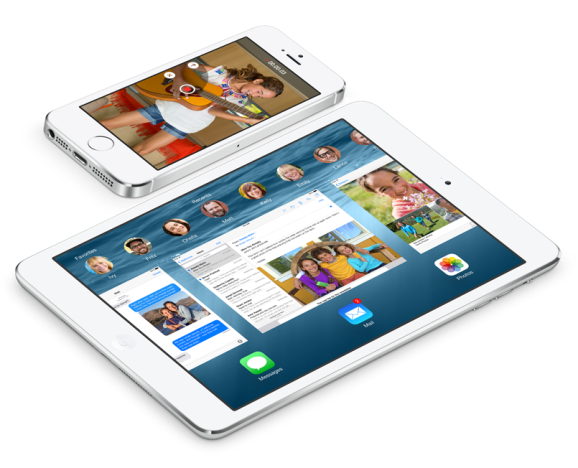 Apple sent waves through the developer community on Monday when it announced Swift, a new programming language for iOS and Mac OS X apps that’s designed to be fast, modern, and easy to learn by limiting the amount of boilerplate code needed to solve and debug common problems.

With the growing popularity of script-like dynamic programming languages such as Ruby and Python, it makes sense Apple is taking this leap with Swift.

And, because it’s backed by Apple, every iOS developer should eventually learn it. That said, I believe Objective-C is not going away anytime soon, and learning it is still a solid investment for anyone who wants to build iOS apps. Here are a few reasons:

The bottom line is this: If you’re a new developer looking to make iOS apps, learning Objective-C allows you to tap into all of that history and get a strong foundation in the Cocoa Touch framework’s libraries, which will help you pick up Swift once you’ve got a good foundation.

If you’re a seasoned Objective-C developer, you’ll be able to learn Swift with some practice, but you won’t need to suspend using Objective-C in a way that stifles your development team’s productivity. After all, the output of both languages is identical — a beautifully designed and functional iOS app running on one of the greatest mobile devices in the market today.

Jon Friskics is an Objective-C and aspiring Swift developer, and iOS course instructor at Code School, an online learning destination for existing and aspiring developers that teaches through entertaining content. Code School has more than 40 courses covering JavaScript, HTML/CSS, Ruby and iOS. Contact Jon at jon@codeschool.com or on Twitter at @jonfriskics.