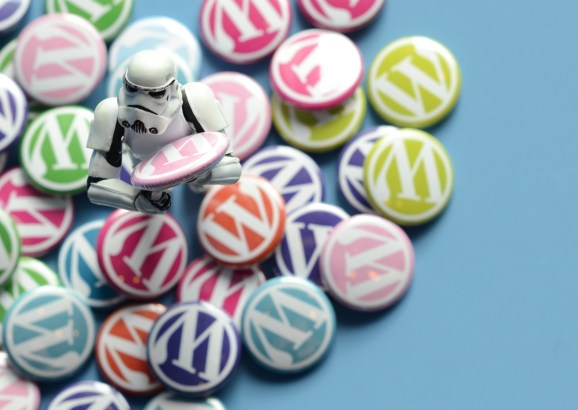 WordPress creator Automattic will encrypt all WordPress.com subdomains through SSL by the end of the year, the company has announced. The move is a direct response to the federal government’s mass surveillance program.

Automattic’s promise is part of the company’s participation in Reset the Net, a movement that asks the Web community to fight exploitable holes in encryption software by providing better cyber security — this includes the use of SSL encryption standards.

Alongside numerous tech firms (including Google), Automattic remains pretty outspoken about its desire for government reform. For example, it is prioritizing transparency by publishing reports every six months that outline all government requests for information and demands to have content removed.

General counsel for Automattic, Paul Sieminski, noted the commitment in a WordPress blog post on Friday.