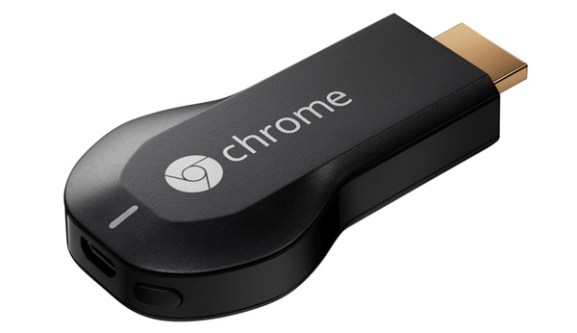 Last July, Google’s Chromecast made a big splash. Now, new data indicates that usage is dropping as the novelty wears off even as streaming media devices in general have taken hold in the United States.

A survey from industry research firm Parks Associates queried 10,000 broadband homes in the U.S. and found that use of Chromecast at least once a month to view Web pages on a TV dropped from 76 percent of owners in Q3 of last year to 57 percent in Q1 2014. Online video viewing declined 78 percent to 73 percent over the same period.

When Chromecast first came out, Parks Associates director of research Brett Sappington told VentureBeat, it “was big news and was only $35, [so] it was a low-impact buy.”

People bought the device, and experimentation was high by third quarter. But, he pointed out, the novelty wore off and users found “more ways to get content on their TV,” such as Roku, Apple TV, game consoles, Amazon’s Kindle Fire TV, or connected TVs.

“People stream for various reasons,” he said, such as “getting content not available on TV, when they are on the go, or if they’re in a room with no other device.” After using any device for a while, they begin to see differences and begin to gravitate to their streaming media device for the differences they want at the moment.

The small Chromecast dongle plugs into the HDMI port on a TV set and allows a user to display Web content from a Chrome browser on a computer or mobile device or from a Chromecast-enabled mobile app or Web app (like Netflix or YouTube), onto an HD TV via Wi-Fi.

While Chromecast usage is settling in after an initial novelty period, it remains to be seen if the recent addition of the Aereo service to the Google device will reverse the trend. Aereo is already available for other streaming boxes, such as Apple TV and Roku.