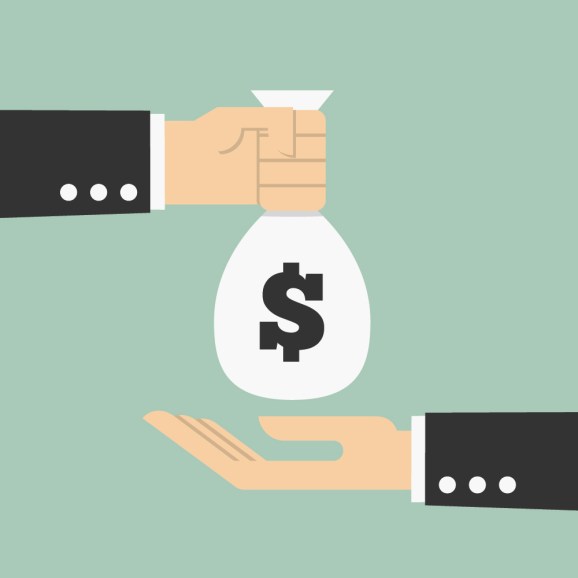 London-based Index Ventures has just announced a new $542 million fund for seed-stage companies that have raised under $20 million.

The firm says it will invest mainly in European startups but may make a few bets on companies from Israel and the U.S.

Index has been very successful in recent years. Seven of its companies have made exits worth more than $1 billion. Just Eat, King (maker of Candy Crush Saga), Zendesk, Criteo, and most recently Arista Networks all held IPOs.

Because of that success, Index says, it had less trouble raising money for the new fund. Index partner Ben Holmes says investors were less skeptical about the sectors Index focuses on.

Since its beginnings in 1996, Index has raised a total of $4 billion.

Via: The Next Web