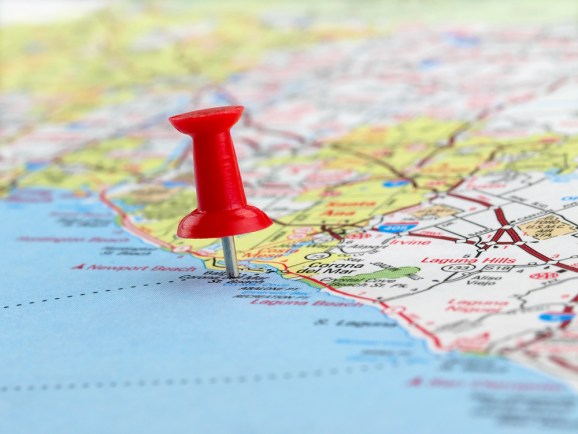 Placed, a company that offers mobile location insights and analytics, announced today that it has raised $10 million in a second round of funding led by Two Sigma Ventures.

With an opt-in location tracking panel of around 175,000 people globally, Placed is in the rare position of delivering intelligence about how consumers actually move around in the real world. Its technology can also help advertisers target specific types of users (for example, it can tell if you’re into golfing by where you shop), and it can also let marketers know if mobile ads lead to in-store visits.

“We wanted to accelerate the growth of our business — within reason,” said Placed founder and CEO David Shim in an interview.

Placed now measures around 175 million locations every day, Shim tells me. Its customers include more than half of the top 25 mobile ad companies and publishers in the U.S., including Pandora, The Weather Channel, and InMobi.

Even though there’s plenty of hype and money floating around mobile location these days, Shim said that Placed is trying to be “very financially responsible.”  With the funding, Placed plans to build even more location analytics products and expand to New York City.

Placed lets consumers opt-in to its location tracking apps in a variety of ways: Through its Placed Panels app, which offers up rewards for tracking your location; through the Give 2 Charity app, which lets you donate to charity by sharing your location; and through integration with other apps.

The company has raised around $13.2 million in total, and it has 20 employees. It plans to double its workforce by the end of the year.

“Our primary goal is to really standardize location,” Shim said. “In the next year or two, this is the opportunity, this is the window.”