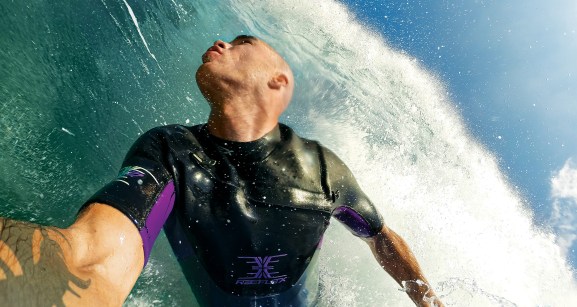 The company intends to sell 17.8 million shares of stock at an estimated $21-$24 per share, according to an amended S-1 filing it submitted today to the U.S. Securities and Exchange Commission.

With those numbers, the initial public offering on Nasdaq could give GoPro as much as $427 million, with the company angling for a valuation as high as $3 billion, Bloomberg reported.

GoPro will use some of the money to pay off a loan through its credit facility, according to today’s filing. The remaining cash will reportedly help GoPro execute on plans like developing specialty hardware, bringing in revenue through a content management system, and turning the company into an all-out media entity that sells user-generated content.

The big public bid starkly contrasts the way GoPro got started: with $264,000 check from founder Nick Woodman’s parents. Woodman merely wanted a camera to strap to his wrist in order to film his surfing adventures.

The company first debuted in 2002.