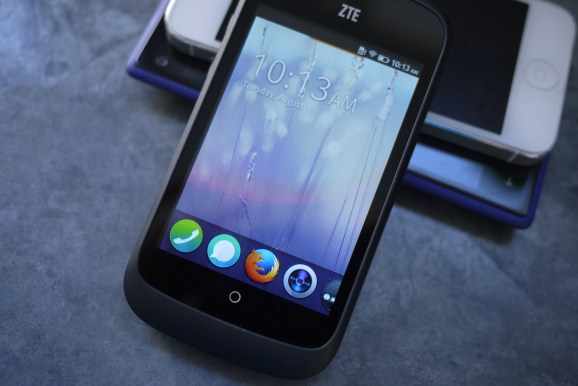 After releasing $99 smartphones in Europe earlier this year, Mozilla plans to launch super-low-cost smartphones in India and Indonesia in the second half of 2014, the Wall Street Journal reports.

Mozilla hinged the success of Firefox OS on its ability to sell low cost smartphones in emerging markets. Now we know how low Mozilla is willing to go in these regions: $25 — if the claims of an unnamed Mozilla executive prove valid.

Statements from Mozilla’s chief operating officer Gong Li back up this claim. According to the WSJ, Gong Li stated during an interview that smartphones above $60 “are still too expensive for most consumers in India and other Southeast Asian countries.”

Although Firefox OS handsets are not designed to compete with the majority of iOS, Android, and Windows Phone devices, Mozilla believes its low prices will win the favor of first-time smartphone buyers.

And that bet isn’t hopeless: According to a new study released by marketing research firm eMarketer, Mozilla has quite a bit of room to grow. By the end of 2014, just one in four people around the world will own a smartphone.

Mozilla is going after the 75 percent.