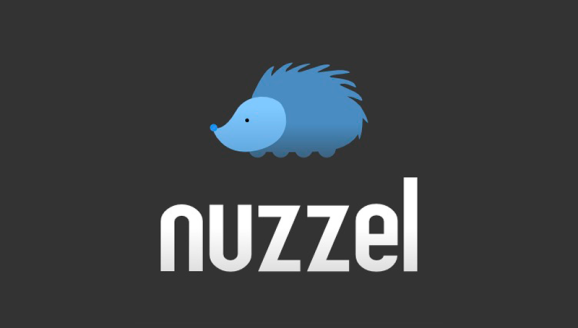 News aggregation startup Nuzzel has raised a fresh $1.7 million round of seed funding from a set of notable tech investors, the company announced today.

Nuzzel aggregates news based on who is sharing links on Twitter and Facebook, thus letting you know about the most talked about articles of the day or even just the past few hours. I’ve previously described Nuzzel as sort of a Twitter Trending feed that was actually useful, but the service is more than that. In addition to seeing what your friends (and friends of friends) are reading, you can also see an overview of news shared by people in the public eye. And Nuzzel’s recently released iOS app lets you set custom notifications when certain friends share news.

The last time Nuzzel raised money was a separate $1.7 million seed round back in 2012 from a some high-profile Silicon Valley investors, including Dave McClure of 500 Startups, Eric Ries of The Lean Startup, George Zachary of Charles River Ventures, Ronny Conway of Andreessen Horowitz, and Jeff Clavier and Stephanie Palmeri of SoftTech VC.

The new round adds to that list with names such as Chis Sacca and Matt Mazzeo of Lowercase Capital, Hunter Walk and Satya Patel of Homebrew, DG, DeNA, and many angel investors like ESPN exec Ryan Spoon, media investor Gordon Crawford, and others.

Nuzzel founder (and former Friendster cofounder) Jonathan Abrams told VentureBeat that the startup will use the additional funding to expand its current four-person team to build a Nuzzel Android app and further develop its news discovery technology.

“Overall, we are still small in both team size and user-base,” Abrams said. “Our focus during the last couple of months was raising the new funding and launching the iPhone app. And now that both of those are done, we are focused on recruiting some more engineers.”

Founded in 2012, the San Francisco, Calif.-based startup has raised a total of $3.4 million in funding to date.